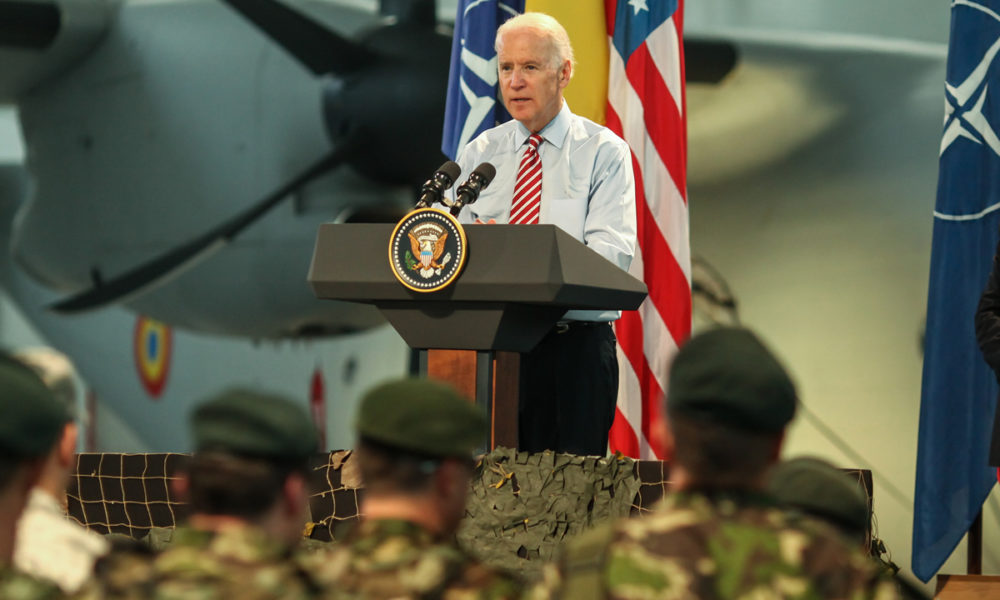 A president who makes us proud

Russian officials detained WNBA star and out lesbian Brittney Griner last month in Moscow, where they allegedly found hashish oil in a cartridge in her bag. Hashish oil is basically a synonym for cannabis oil, which comes from marijuana.

Griner has been out for quite some time, as she publicly came out as a lesbian on Feb. 11, 2013, to SI.com. Griner has played for the Phoenix Mercury since 2013, but has also supplemented her WNBA salary by playing for UMMC Ekaterinburg in Yekaterinburg, Russia since 2014.

As the Washington Blade has previously reported, Griner plays for a Yekaterinburg team because her WNBA salary is capped at $227,000 per year, which is low compared to the men’s league salaries, which can go as high as $39 million per year.

Griner’s arrest in Russia follows a longtime pattern of foreign countries jailing American entertainers, musicians, and sports players over minor drug related offenses. Moreover, Russia can certainly use Griner’s arrest as leverage in their battle with NATO countries and the United States over President Vladimir Putin’s invasion of Ukraine.

Putin has committed war crimes in Ukraine, with the documented use of cluster munitions and missile shelling of hospitals and civilian areas. Putin will surely want to leverage Griner in an attempt to soften U.S. economic sanctions on Russia. Right now, Putin faces war crime charges at the Hague. The leader of Russia has turned into an international pariah – one that has kept the national stock market closed since Feb. 25 and caused the ruble, the national currency, to now be worth less than one cent.

The United States Embassy in Moscow right now is most likely making an effort to get Griner out of detention, but the embassy is also extremely preoccupied with the Ukraine crisis, in addition to making sure that all non-diplomatic American civilians evacuate Russia immediately.

There are two lessons we need to take away from Griner’s detention in Moscow.

The first is that any American celebrity, musician, or sports player traveling overseas should discard all entitlement and privilege that they receive in America, and instead operate extremely cautiously in foreign airports and border crossings.

But what’s most concerning about the case of Griner is that she is an out, queer, Black woman in a country that has repressed both Black and queer people for decades. As someone who lived in Russia for three years, gossip from Russian acquaintances saying they would never “date a Black person” was all too common. Not to mention the fact that neo-Nazi parades would keep people of color in shelter on certain days of the year.

Russia also is hateful toward queer people. A 2015 survey by the Pew Research Center found that 86% of Russians said homosexuality “should not be accepted by society.” Same-sex unions in Russia are also illegal. In Chechnya, a territory controlled by Putin, anti-gay purges are all too common, and forced disappearances and kidnappings of gay people, in addition to imprisonment, are common as well.

This is all to say, that queer people traveling anywhere — be you a celebrity or not —should be very careful about bringing drugs in baggage. Next time you travel, do not bring your weed pen or cannabis oil. Don’t bring the marijuana gummies that you bought at a boutique shop. And even make sure that all prescription pills — legal pills — have doctor and pharmacy information attached to the bottle.

Isaac Amend (he/him/his) is a transgender man and young professional in the D.C. area. He was featured on National Geographic’s ‘Gender Revolution’ in 2017 as a student at Yale University. Isaac is also on the board of the LGBT Democrats of Virginia. Find him on Instagram @isaacamend.