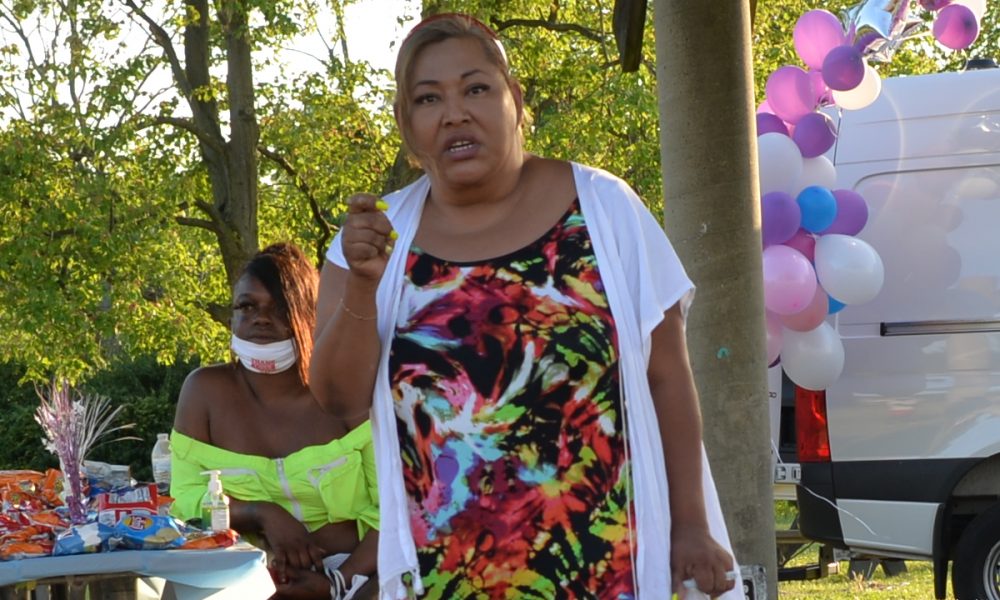 It is both sad and frustrating when what was once considered a great organization folds for what appear to be questionable reasons.

That is the case with Casa Ruby. It is sad for all the people who worked for and were served by the organization. It is my hope other organizations will take up the slack and the transgender community will continue to be well served in the District of Columbia.

Also sad are the questions people are asking about the founder of Casa Ruby, Ruby Corado. It has appeared for a while that she let her desire for publicity — and apparent desire for the good life — to lead her in a questionable direction. A number of years ago David Perruzza and I, both early supporters of Casa Ruby, met with Ruby for lunch. We talked with her about the apparent issues at Casa Ruby and urged her to take a good look at what she was doing. We asked her to remember the reason she founded Casa Ruby, and it wasn’t about her. Her goal she said had been to help others in the transgender community.

We met with her because we cared about her and the organization and it seemed her ego was being fed by all the honors the community was affording her. Recently Dito Sevilla posted on Facebook that an associate of his found who they assumed is Corado on Facebook, under the name Jada Wilkins, now living in San Salvador. That Facebook page is very sad to see.

It is important for the District and any other grantors to Casa Ruby to do a forensic audit to see where all the money went. I am pleased, according to the Blade, that is now happening with the D.C. Attorney General investigating and filing lawsuits. The result of the first hearing on one of the two lawsuits filed by the AG is the judge granted the freezing of all Casa Ruby bank accounts as reported in the follow-up Blade article. As a community we should know if any money was stolen. Aside from all the grants, a lot of money was donated by well-meaning individuals. If some of it was stolen, which sadly could be the case, those who stole it should be prosecuted to the fullest extent of the law.

Casa Ruby is not the first organization this has happened to and it will not be the last. The LGBTQ community, which is a very generous community, must always be careful to ensure organizations we donate to, and support with our volunteer time, are well run. We should insist those organizations are not about any one person, because if they are they are more likely to fail. A solid organization is never built around one person, which is what seemed to happen at Casa Ruby.

I know the District requires financial reports for the grants they give and there was an accounting firm involved in looking at the financial functions of Casa Ruby. That accounting firm needs to be involved in looking at what happened to the money. There were 990s filed, but were they accurate? Again, I hope the AG will find all that out and if they find illegal activity will forward that to the DOJ for prosecution. The community needs to know what happened.

Again, if there was fraud and money stolen, the law and the community must hold the people responsible for the demise of this once valued organization, accountable. If by any chance, and I pray it’s not the case, Ruby Corado is found to have participated in stealing money from the organization, people and organizations must take the time to publicly rescind the awards and honors she was given over the years. Again, I hope that is not the case. But if it is, then we owe that to the transgender community, which will suffer because Casa Ruby is closing.