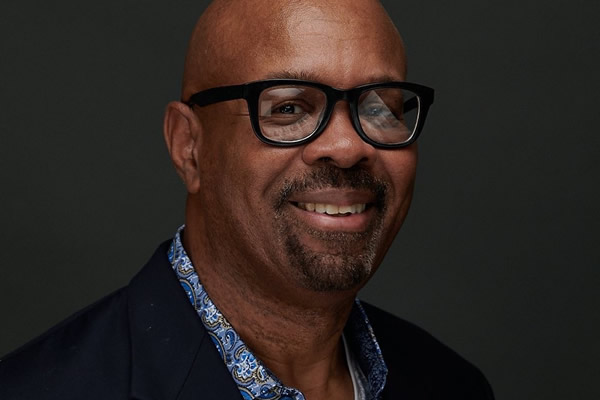 A lawsuit filed on Aug. 13 by the Clear Space Theatre Company in Rehoboth Beach, Del., charges the city’s mayor and Board of Commissioners with violating local and state law by refusing to approve its plans to build a larger theater and an adjacent rehearsal theater in a new location.

Clear Space filed its lawsuit in the Superior Court of Delaware six weeks after the Board of Commissioners, which acts like a city council, and Rehoboth Mayor Stan Mills, who’s a member of the board, voted for the second time in eight months to overturn a decision by the city’s Planning Commission to approve plans for the two new theater buildings.

Supporters of the theater project, including many of Rehoboth’s LGBTQ residents and summer visitors, expressed strong opposition to the Board of Commissioners’ and mayor’s decision. Supporters have said the action was based on opposition to the theaters by a small but vocal minority of homeowners and renters who don’t want the theater buildings near their homes, even though they would be built on Rehoboth Avenue, which serves as the city’s main business and commercial boulevard.

The opponents have said the back walls of the two proposed theater buildings would face a residential street lined with houses and would create excessive noise and parking problems among other adverse effects. Wesley Paulson, the Clear Space Theatre executive director, has said steps have been taken to minimize noise and parking related issues and that the plans for the two theaters were in full compliance with zoning and building codes.

“We have worked patiently and respectfully through an arduous process for the past several years to obtain permits to build two new buildings on Rehoboth Avenue,” Clear Space says in a statement announcing the filing of the lawsuit. “Our permits were twice approved by the town building inspector and the Planning Commission – and is broadly supported by residents and the local business community,” the statement says.

“We were left with no choice but to file a petition with the courts,” Paulson said in the statement. “We are simply asking the city to follow the law and allow us to build a new theater at our property just down the street,” Paulson said.

Clear Space Theatre is currently located on Baltimore Avenue near the boardwalk and beach. The nonprofit theater company, which for many years has produced Broadway plays and musical performances that have attracted audiences from throughout the state and the mid-Atlantic region, said it has outgrown its current building and was hoping to move into its planned new buildings on Rehoboth Avenue.

The lawsuit was filed on the theater’s behalf by attorneys from the Wilmington law firm Barnes & Thornburg. It states that the vote by the mayor and city commissioners denying the theater’s building plans was in “legal error for multiple reasons.”

Among other things, the lawsuit says the mayor and commissioners incorrectly cite as one of their reasons for turning down the theater’s building plans was that the Planning Commission approved the smaller of the two buildings to be used for educational purposes such as theater classes. Opponents of the theater’s plans have pointed out that allowing the building to be used for educational purposes would violate the zoning law unless Clear Space provides a large number of parking spaces on the site of the two theater buildings, something Clear Space was not able to do.

But the lawsuit says the theater’s official application for its new buildings does not call for an educational use of the buildings and that it was the Planning Commission that added that provision to its approval of the plans on its own as an “accessory” use of the buildings. According to the lawsuit, “the Mayor and City Commissioners do not possess jurisdiction to decide what is or is not an accessory use.” That function is the responsibility of the Rehoboth Beach Board of Adjustment, the lawsuit says.

“The Mayor and City Commissioner’s decision erroneously conflates the Applications’ site plans, which were before the Planning Commission for approval, with the Applications’ building plans, which were not,” the lawsuit says. It calls on the court to reverse the mayor and city commissioners’ decision to overturn the Planning Commission’s approval of the building project.

Rehoboth City Manager Sharon Lynn, who often acts as the city’s official spokesperson, declined to comment on the lawsuit other than to say the city usually does not comment on pending legal matters, according to a report by the Cape Gazette, the local Rehoboth area newspaper.

Under court rules, the mayor and commissioners must respond to the lawsuit within 20 days after they are served legal papers informing them of the suit.

Gay D.C. attorney Harvey Shulman, who owns a home in Rehoboth and is one of the leaders of the opponents of the theater’s building plan, expressed strong doubts about the merits of the lawsuit, which he said was “grasping at straws, and even the straws aren’t there.”

Shulman has said that at least 15 percent of the 63 Rehoboth homeowners or renters who signed on as official “appellants” to oppose the Clear Space building plans are gay.