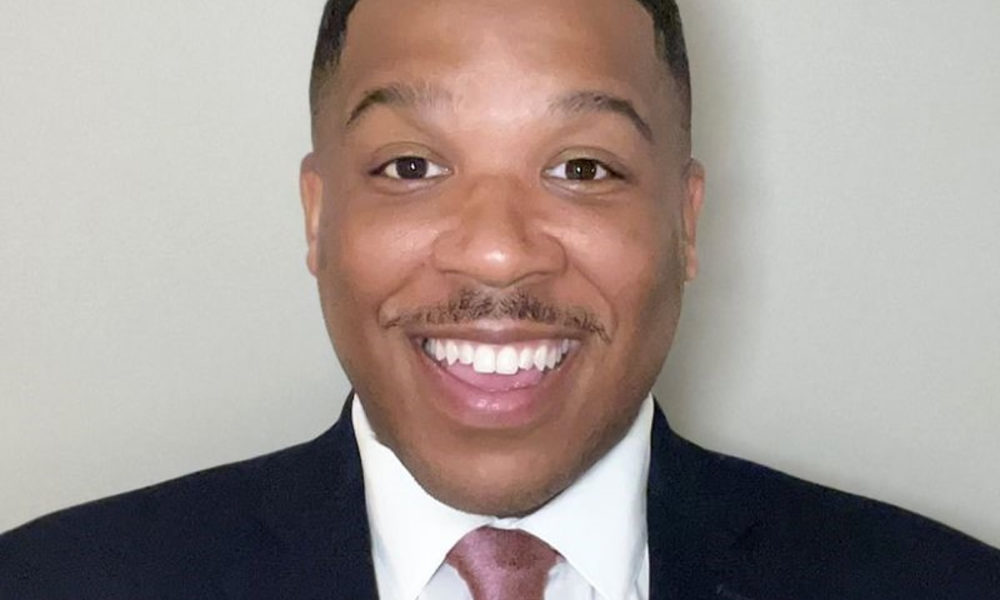 The only on-campus queer student organization at the Catholic University of America, CUAllies, is still fighting for official recognition.

Despite operating “underground,” the club’s roughly 10 members meet regularly to talk about issues facing LGBTQ college students, to create friendships and to connect LGBTQ students and allies with one another. Since the formation of CUAllies in 2009, the administration at Catholic University, most notably President John Garvey, has denied the club official recognition multiple times.

“Just the act of having the university recognize us would be a huge step because it would make people feel way more welcome,” said CUAllies President Ash Samuels. “The nature of having a club that operates under the radar makes you feel like they have to operate under the radar and so just being recognized would make people feel a lot more welcome.”

Additionally, without recognition CUAllies does not have access to the same resources as official student organizations. For example, they cannot rent rooms on campus for meetings, receive funding for events, and are prohibited from advertising club meetings or events on fliers on campus. According to Samuels, the club uses space at the Center for Cultural Engagement, where Director Javier Bustamante allows the club to meet and advertise events.

According to Samuels, CUAllies has been advised by the Dean’s Office to wait until next year to reapply when a new university president will replace Garvey. Until then, Samuels said the group still plans to hold meetings in-person, and he hopes to bring in speakers to talk to members about mental health and issues facing LGBTQ college students.

The last attempt by CUAllies to gain recognition was in March 2021, when the Catholic University’s Student Government Association passed a resolution after hours of public comment from students to support a resolution for the club to request official status. The request, however, was denied by Garvey.

“It was an interesting SGA meeting,” said Samuels. “A lot of people came to public comment and spoke their minds. There was a lot of homophobia.”

Catholic University is one of the 180 campuses deemed unsafe for LGBTQ youth on Campus Pride’s “Worst List.” Campus Pride, an organization that advocates for safe and inclusive college campuses for LGBTQ students, stated on their website that “Catholic University of America has qualified for the Worst Life because it has an extensive and well-documented history of anti-LGBTQ discrimination.”

In addition to repeatedly depriving LGBTQ students of the right to have an official student club, the university has also displayed its homophobic ideology by filing an amicus brief in the 2019 U.S. Supreme Court case Bostock v. Clayton County. In the brief, the university argued that the campuses should be allowed to discriminate based on sexual orientation or gender identity under the Civil Rights Act of 1964.

The pandemic has increased this sense of isolation, as students were forced to attend classes online and did not have access to the same social networks that were once offered in person on many campuses. Although mental health struggles have increased overall for college students overall throughout the pandemic, research has shown that LGBTQ individuals were more likely to have struggled with depression, anxiety, or suicidal thoughts than people identifying as straight.

Attending a university that already has limited resources for its LGBTQ student population, combined with the isolating effects of the pandemic, makes the Catholic University increasingly worrisome for LGBTQ students from a mental health perspective.

“It is a pretty awful environment from the standpoint of mental health if your campus did not have inclusion or had limited inclusion for LGBTQ policies, programs, or practices before the pandemic, the pandemic has only worsened that because of the isolation that these students feel,” said Windmeyer.

Samuels said that CUAllies has served as an important place for students at the Catholic University to meet other queer students, with many members making their first contact with other LGBTQ students through the club. However, Samuels said that operating remotely during the pandemic made it difficult to feel the same level of connection, despite the fact that the group was still meeting routinely over Zoom.

Despite not having an officially recognized LGBTQ student organization, the Catholic University offers groups orientated towards LGBTQ students through its Counseling Center and Campus Ministry.

The Counseling Center runs a weekly therapy group called MOSAIC, which “provides an environment where LGBT-identified and straight students can come together to learn about available resources, discuss various topics related to personal wellness, and build a supportive network with other students,” according to the Counseling Center’s webpage.

According to Samuels, therapists at the Counseling Center have told him that they often get students who identify as LGBTQ, but are hesitant to join CUAllies because they are perceived as being “too liberal or not Catholic enough” despite the organization not having any political or religious affiliation and being welcoming to people of all backgrounds.

Additionally, Catholic University’s Campus Ministry offers a faith group called ‘Beyond the Labels’ which defines itself as a ministry for LGBTQ students “to support each other in their Catholic Christian life by forming holistic friendships,” according to Campus Ministry’s website.

“Because we are a Catholic school I think there is a population of students who are trying to integrate their faith with all the different labels that they have either chosen or that people put on them,” said DeAngelo to the Washington Blade. “I just want to have a place where students can come and they can be themselves and they can talk about their faith and their struggles to be Catholic Christians.”

On “Beyond the Labels,” Samuels said, “I think [DeAngelo] has the right intentions, but it still has that risk that people could turn it into a negative thing or misconstrued his words.”

Windmeyer said what the Catholic University has done with its ministry has been replicated at other campuses with harmful policies against LGBTQ students as a push to better their public image.

He said that these colleges try to, “create a narrative that shows that [they] are compassionate, that [they] recognize, underneath our ministry, our LGBTQ group, but [they] are not going to recognize them as student organizations, they have to do it through the ministry. That in itself is just telling me that they are just doing enough to pacify their students, they do not see Catholicism as giving LGBTQ people the human dignity and worth that they deserve.”

Windmeyer noted that other Catholic Universities, such as the University of Notre Dame — which has an official LGBTQ student organization —  have made improvements throughout the years to be more inclusive of their LGBTQ student population.

The Catholic Church’s stance on LGBTQ-related issues has improved as well. Last year Pope Francis stated that he endorsed civil unions. However, despite these advancements, activists in conversation with the Blade have remarked church teachings on homosexuality and gender identity remain largely unchanged.

Samuels said that he hopes that the LGBTQ faith group run by DeAngelo will be a step to help the university advocate for CUAllies to become recognized. DeAngelo expressed that he is interested in getting more members of CUAllies involved with “Beyond the Labels,” specifically, he said wants to create joint day-retreat programs with the club.

In the past, “Beyond the Labels” partnered with CUAllies on a day retreat focused on forgiveness. Samuels, who was not a member of CUAllies during the forgiveness retreat, said that he would be more interested in partnering on a team-building retreat instead of focusing on forgiveness because many of CUAllies members are not Catholic.

“I am hopeful that it will lead him to be a larger advocate for us to be a club in the future, but I do also worry that they will just say ‘oh look we already have this program we don’t need you guys,’” said Samuels.

Catholic University did not return the Blade’s request for comment for this story.