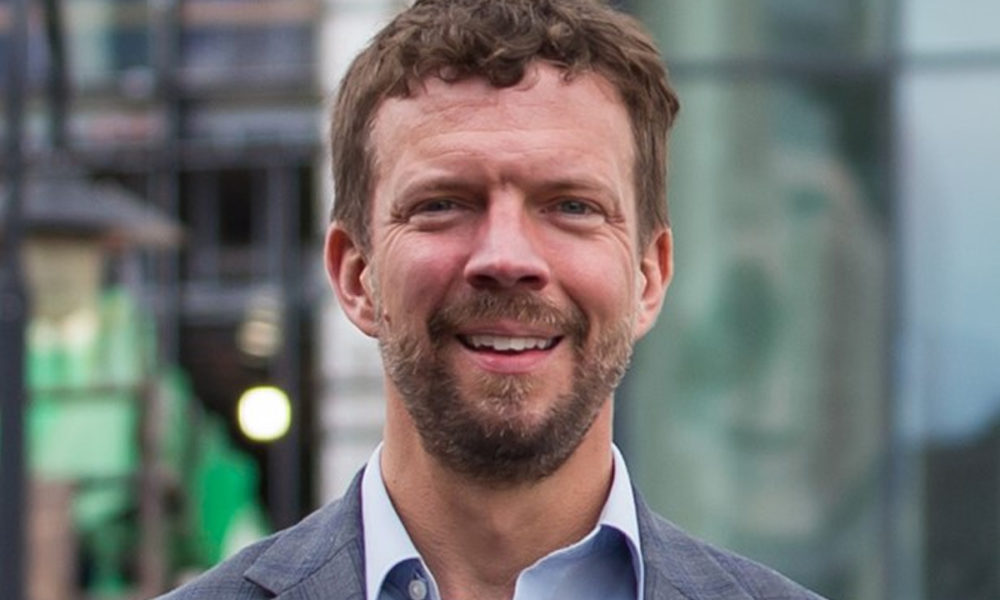 Legislation proposed during the Virginia General Assembly’s 60-day session has angered LGBTQ activists in the state as they say it will bar self-expression in schools and uphold troublesome relics of past homophobic legislation.

A bill giving parents the power to review sexually explicit content before it is taught in the classroom was passed by both chambers of the General Assembly and is likely to be signed by Republican Gov. Glenn Youngkin.

Officially listed as SB 656, it also requires educators to provide alternatives to instructional material and related academic activities that include sexually explicit content.

The bill, spearheaded by Sen. Siobhan Dunnavant, R-Henrico, is in line with Youngkin’s 2021 gubernatorial campaign during which he promised to give parents a more involved role in determining their children’s curriculum.

“This administration has made it a priority to enact classroom censorship, politicizing and censoring our nation’s history and the lived experience of marginalized communities,” said Breanna Diaz, policy and advocacy counsel at American Civil Liberties Union of Virginia. ACLU of Virginia is a private non-profit organization that advocates for LGBTQ individuals in the commonwealth through public education, litigation, and advocacy.

“[This bill], arguably, is going to erase LGBTQ history and LGBTQ figures and movement leaders from the classroom,” she said.

Although lawmakers proposed the bill with one of the goals being to facilitate curricula lucidity between schools and parents, various local school divisions already had systems in place that kept parents aware of any controversial content that would be discussed in classes.

“Parents always get copies of the reading lists that their children are expected to go through,” said Sen. Barbara Favola, D-Arlington, in a February interview with the Virginia Mercury.

The goal of the bill, activists say, is to remove literature from the classroom that explicitly discusses race and sexuality and thwarts students’ and teachers’ ability to express their identities.

“SB 656 is duplicative and redundant and adds an additional layer of labor on educators to avoid confusion and possibly getting in trouble for doing their job and teaching everything,” said Diaz. “They might have to develop multiple curricula, or just outright remove entire books, lessons, and studies.”

The General Assembly also struck down legislation that would have given voters a chance to decide on whether to overturn a now-defunct provision in the commonwealth that bans same-sex marriage.

The Marshall-Newman Amendment — approved in 2006 — defines marriage as between a man and a woman, and anti-LGBTQ groups argued that repealing the bill would help legalize polygamy and child marriage in the state.

“It is defunct, discriminatory, bigoted, and it has no place in our constitution,” said Narissa Rahaman, executive director of Equality Virginia. “Marriage equality is the law of the land,” she said.

Gov. Youngkin has opposed marriage equality. He, however, has also stressed that it is “legally acceptable” in Virginia and he would “support that” as governor, the Washington Blade reported in January.

Activists in other states, such as Texas, are also pushing to amend parts of the constitutions that clutch onto homophobic relics of history in legislation.

These efforts have been in vain as the Texas Legislature failed to repeal a homophobic law that has been unenforceable since 2003, The Guardian reported in 2019.

“That bad example in Texas is what we’re seeing play out in Virginia,” said Diaz.