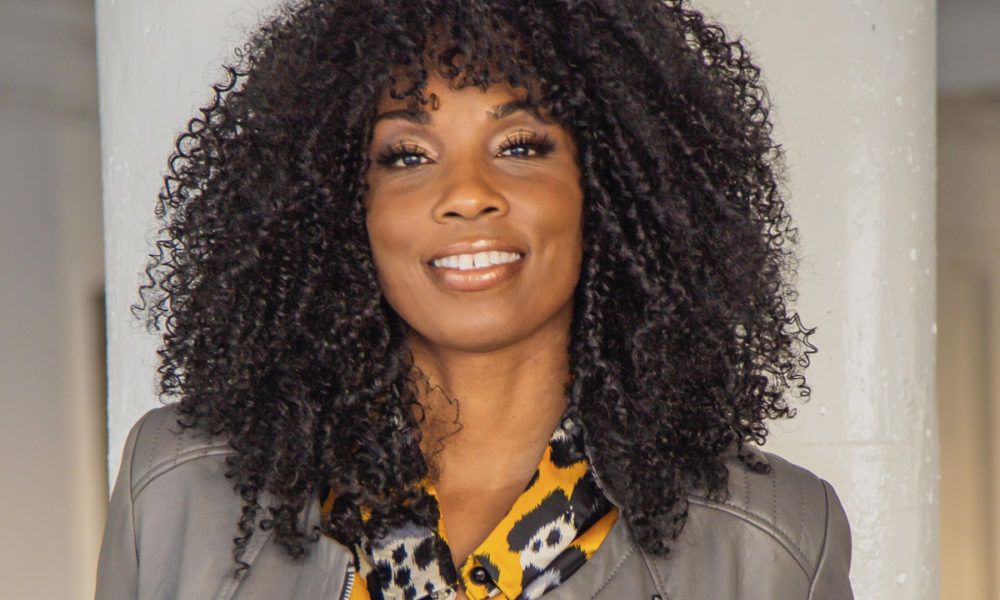 A Republican-backed bill introduced in the Delaware Senate earlier this year that calls for banning female transgender students from competing on women’s sports teams in the state’s schools came under fire in a March 23 committee hearing.

The hearing by the state Senate’s Health and Social Services Committee was led by its chairperson, Delaware State Sen. Sarah McBride (D-Wilmington), the nation’s first openly transgender state senator. McBride, in referring to dozens of similar bills introduced in state legislatures across the country, said the Delaware bill was “part of a national strategy” aimed curtailing the rights of transgender people, including trans kids.

“The outcome of this strategy is to make life so difficult for trans kids, to make them feel so alone, that some never grow up to be adults,” she told the committee and the bill’s lead sponsor, Sen. Bryant Richardson (R-Seaford).

Political observers familiar with Delaware politics believe the six-member committee, which consists of four Democrats and two Republicans, with McBride as the chair, is certain to defeat the bill by letting it die in committee without voting to send it to the full Senate. No vote was taken on the bill during the March 23 hearing.

Neither McBride nor a spokesperson for her office could be reached for comment.

Even in the unlikely development that it was to be released by the committee, Delaware gay Democratic activist Mitch Crane, a former chair of the Sussex County, Del., Democratic Committee, said the Democratic-controlled state Senate and House of Representatives would defeat such a bill by a large margin.

Crane said he thought it was significant that three of the Delaware Senate’s seven Republican members did not sign on as co-sponsors of the bill. The 21-member state Senate consists of 14 Democrats and seven Republicans.

The bill in question, Senate Bill 227, states that “a school district, charter school, member school, or higher education institution may not allow a student to compete for an athletic team or in a sport designated for the biological sex opposite to the student’s biological sex as correctly stated on one of the following…”

The bill allows cisgender female students, who it says are girls who were born as girls, to compete on boys’ sports teams if there are no girls’ teams for a specific sport such as wrestling.

“The bill was introduced by the most right-wing homophobic Republicans in the legislature,” Crane told the Washington Blade. “The sponsors of this bill knew it could never pass,” he said. “They are just appealing to their base.”

Richardson, the state senator who introduced the bill, stated during the March 23 committee hearing that his intent was not to discriminate against anyone.

He was referring to the Title IX provision of the U.S. Education Amendment Act of 1972 that bans sex discrimination in education related programs, including school sports.

The online site reports that Richardson referred to transgender girls as “male-bodied,” and said they have an unfair advantage over biological girls because on average they are bigger and stronger.

“The inclusion of male-bodied athletes in women’s sports inevitably means that more females lost out,” he said, according to Delaware Live. “We have an obligation to defend everyone’s rights. What is wrong is when the rights of some put at risk the rights of others.”

McBride disputed Richardson’s assertions, saying that claims that trans female athletes in school sports have prevented cisgender women athletes from successfully competing in competitive sports have been shown to be wrong in the cities and states where trans athletes have participated in school sports.

“I want to say, as a senator, as the chair of this committee, and as a trans person, to the trans kids and their families watching this hearing – your government sees you and, for the first time ever, really understands you,” McBride said during the hearing. “You are loved and you are worthy,” she said. “Trans people are here to stay.”