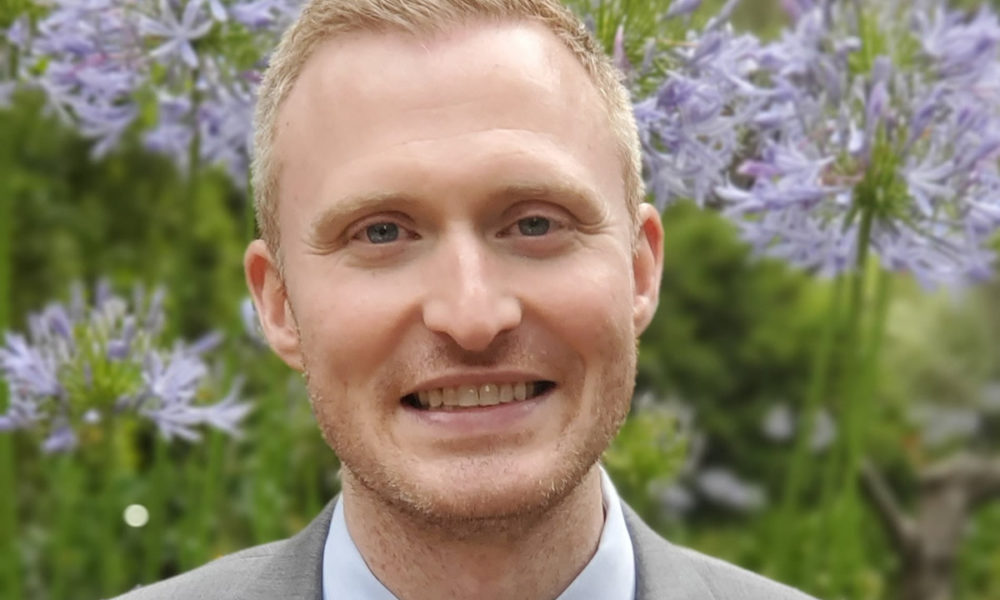 Congratulations to Elliot Imse on being named executive director of the LGBTQ Victory Institute. Annise Parker, president and CEO of the Victory Fund said, “Elliot is a natural leader and for years has been a strong advocate for the LGBTQ community. In his new role, his vision and leadership will be instrumental as Victory Institute continues to expand its impact and programming within the United States and across the globe. As we see more and more LGBTQ people interested in running for office, Elliot’s experience, passion and drive will be an asset to our organization as we continue investing in diverse candidate pathways.”

Imse will oversee all of Victory Institute’s U.S. and global programs. U.S. programs include campaign and leadership trainings for LGBTQ candidates, internship and fellowship programs designed to mentor young LGBTQ leaders as well as the Presidential Appointments Initiative, which recommends and advocates for qualified LGBTQ leaders ready to serve in the administration.

“Victory Institute is the heart and soul of our movement to build LGBTQ power in governments and to be trusted with its legacy is an incredible honor,” he said. “We have an enormous task in front of us – to build governments in the U.S. and around the world that are reflective of the people they serve. Victory Institute is the accelerator to achieving that bold goal, with its programs and trainings building a new pipeline of LGBTQ public leadership. I am grateful for the opportunity to continue working with the incredible Victory Institute team and the elected and appointed leaders who are making change.”

Imse has been with the Victory Fund and Institute since 2016 most recently as Vice President of Communications. Prior to that was Director of Policy & Communications, District of Columbia, Office of Human Rights; and a web producer with GLAAD in New York.  He worked as a volunteer with Harvard as a board member of the Gender and Sexuality Caucus; on the LGBTQ alumni board of directors; and editor-in-chief of the LGBTQ policy journal at the Kennedy School.

Imse earned his bachelor’s degree in journalism and mass communication from the University of Wisconsin, Madison; and his master’s in Public Policy from Harvard University, Kennedy School of Government.