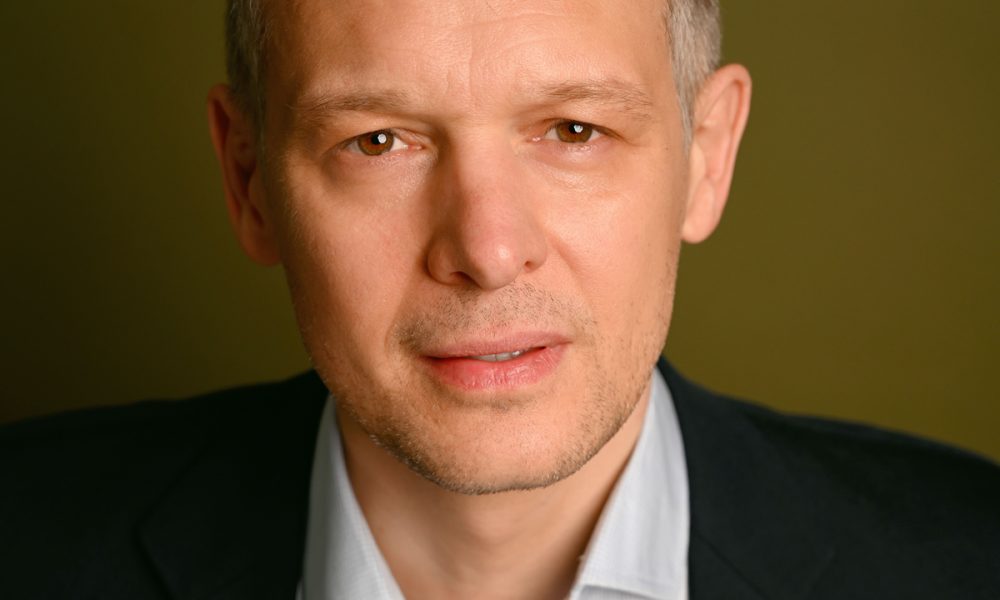 Heather Mizeur on Wednesday called U.S. Rep. Andy Harris (R-Md.) a “traitor” after the Jan. 6 committee disclosed he attended a meeting with former President Donald Trump that focused on how he could stay in office after losing the 2020 presidential election.

“I was completely flabbergasted,” Mizeur told the Washington Blade during a telephone interview. “It should surprise us, and yet what we know from Andy Harris it wasn’t so surprising after all.”

“This proved that he wasn’t just one of 147 that voted against democracy on Jan. 6, he was one of 10 in the room with the Trump administration in the White House plotting the overthrow of the peaceful transfer of power,” she added, referring to the Dec. 21, 2020, meeting at the White House that Harris and other Republican members of Congress attended. “He’s a traitor to our nation. Andy Harris has betrayed his oath of office, and I believe he’s unfit to serve.”

Mizeur was at an early voting center in Edgewood in Harford County on Tuesday when the committee disclosed Harris participated in the White House meeting with Trump. Mizeur later in the day held an event in Bel Air.

“It was the number one thing everyone wanted to talk about,” she said. “It has just ignited a renewed passion for getting rid of this horrible, lousy congressman that has not just failed at doing his job.”

Harris’ spokesperson on Thursday did not respond to the Blade’s request for comment.

Mizeur served on the Takoma Park City Council before she served in the Maryland House of Delegates from 2007-2015. Mizeur ran for governor in 2014.

Mizeur, who now lives on the Eastern Shore with her wife, announced her campaign against Harris in Maryland’s 1st Congressional District less than a month after the Jan. 6 insurrection. Mizeur would be the first openly lesbian member of Congress from Maryland if she defeats Harris in November.

“I’m the patriot and the woman who’s going to hold him accountable and defeat him in November,” Mizeur told the Blade.

Harris has represented the 1st Congressional District — which currently encompasses the entire Eastern Shore and portions of Baltimore, Carroll and Harford Counties — since 2011. Mizeur is running against David Harden in the Democratic primary that will take place on July 19.

The Cook Political Report currently ranks the district as R +11.

“Money is energy, and people are putting their energy behind this race,” said Mizeur. “There’s a grassroots urgency to this campaign and excitement. People are equal parts excited to fire Andy Harris and to hire Heather Mizeur.”

Mizeur spoke with the Blade less than a month after the U.S. Supreme Court overturned Roe v. Wade.

“It didn’t matter that they telegraphed that it was potentially happening,” said Mizeur. “It still felt differently when it landed. None of us anticipated there would really be a day where the court would turn over 50 years of settled law and precedent that many of those justices themselves said that they would uphold when they were being questioned in their confirmation hearings.”

Justice Clarence Thomas in his concurring opinion said the Supreme Court should also reconsider the decisions in the Obergefell and Lawrence cases that extended marriage equality to same-sex couples and the right to private, consensual sex. Mizeur said the Dobbs v. Jackson Women’s Health Organization ruling that overturned Roe “has huge implications for the LGBTQ community as well.”

“We’re next in line for those rights to potentially be overturned,” she said.

“Now in Maryland, we’re okay because we have abortion rights enshrined in law here and we’ve passed marriage equality and it was affirmed in a citizen referendum here,” added Mizeur.

Mizeur said she supports the codification of abortion rights in federal law.

“I absolutely refuse to sit back and allow coat hanger and back alley abortions to threaten women’s lives again,” she said. “This is serious stuff, and democracy dies with complacency. And I think that’s what had been happening for a really long time. This has all just been a giant wake up call. For those who believed it didn’t matter whether or not they were involved in the process, that they absolutely have to consistently be engaged involved, voicing their concerns, and voting their values at the ballot box.”

President Joe Biden has said he supports calls to end the filibuster to codify federal abortion rights. Mizeur told the Blade that she too backs such a move.

“It is such a challenge because of the makeup of the Senate right now,” she said. “All we can do is to continue to grab our pitchforks and take to the streets and commit and continue to demand this, but I absolutely am somebody is in support of that.”

Mizeur also spoke about her support of the Equality Act, which would add sexual orientation and gender identity to federal civil rights law.

“I would like to think that it has even more energy and momentum behind it now,” she told the Blade. “Because similar to how we’re sitting here, dealing with a post-Roe world, we have to be worried about the LGBTQ community what it means to potentially be in a post Obergefell world and get in front of that and in law protections, not just for marriage equality, but for all the other issues that are encompassed in the Equality Act.”