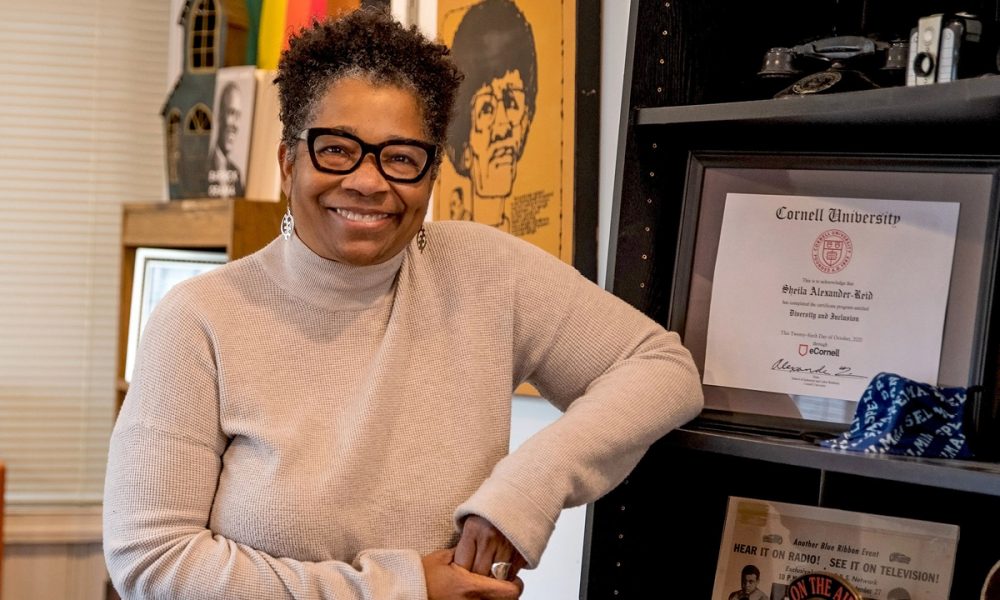 But in an action that DOH officials did not announce, the agency appeared to have stopped releasing the number and percentage of monkeypox cases for gay, bisexual, and other men who have sex with men in the week following the vaccination criteria change.

In its data release on Wednesday, Aug. 24, DOH resumed releasing data for the category of “Sexual Orientation.” However, the newly released data show a dramatic decline in the percentage of cases among gay and bisexual men along with a similarly dramatic increase in the number of cases listed as “Unknown” regarding the person’s sexual orientation.

That change appears to be due to a decision by DOH, which refers to itself as D.C. Health, to allow people filling out an application form for the monkeypox vaccination – as well as those who seek treatment for monkeypox — to no longer disclose their sexual orientation, even though officials have made it clear that such information would be kept strictly confidential.

A DOH spokesperson did not immediately reply to an inquiry from the Washington Blade asking why the agency appeared to have stopped releasing Monkeypox case numbers for men who have sex with men before resuming the release of those numbers. The Blade also did not receive a response to its request for an explanation by DOH on why the category of “unknown” sexual orientation has exceeded the number of reported cases among gay and bisexual men.

Like the U.S. Centers for Disease Control and Prevention, DOH officials have said gay, bisexual, and other men who have sex with men comprise the overwhelming majority of reported monkeypox cases in D.C. and nationally.

The officials said the new criteria would also expand eligibility from only D.C. residents to some nonresidents such as individuals who work in the District, students enrolled at District universities/colleges, and persons “affiliated with D.C. Health Programs that receive health care services in D.C., and 18 years of age or older,” who meet the other criteria such as having multiple sex partners over the previous two weeks.

At the time it announced the expanded vaccine criteria, D.C. Health began releasing updated monkeypox case numbers every Wednesday at 11 a.m. by categories that included a person’s age, race/ethnicity, the D.C. residential ward where they live, and by the category of “Current Gender Identity.”

In its Wednesday, Aug. 17 data release, D.C. Health said there were a total of 350 positive cases of monkeypox in the District of Columbia as of that time. The Aug. 17 data breakdown for the Current Gender Identity category included these figures:

During a July 25 Monkeypox Town Hall sponsored jointly by D.C. Health and the Washington Blade, D.C. Health official Clover Barnes said out of the 172 reported monkeypox cases in D.C. at that time, “over 90 percent of those cases are of men who identify as gay, same-gender loving, or men who have sex with men or bisexual.”

In its monkeypox data released on Wednesday, Aug. 24, D.C. Health reported the total cumulative cases in the District had reached 405. The new data show that 397 or 98 percent of those cases were in males and just 4, or 1.0 percent, were in females.

The latest data on D.C. monkeypox cases from all the different categories, including sexual orientation, gender identity, race/ethnicity, and age, can be accessed at the Department of Health website.