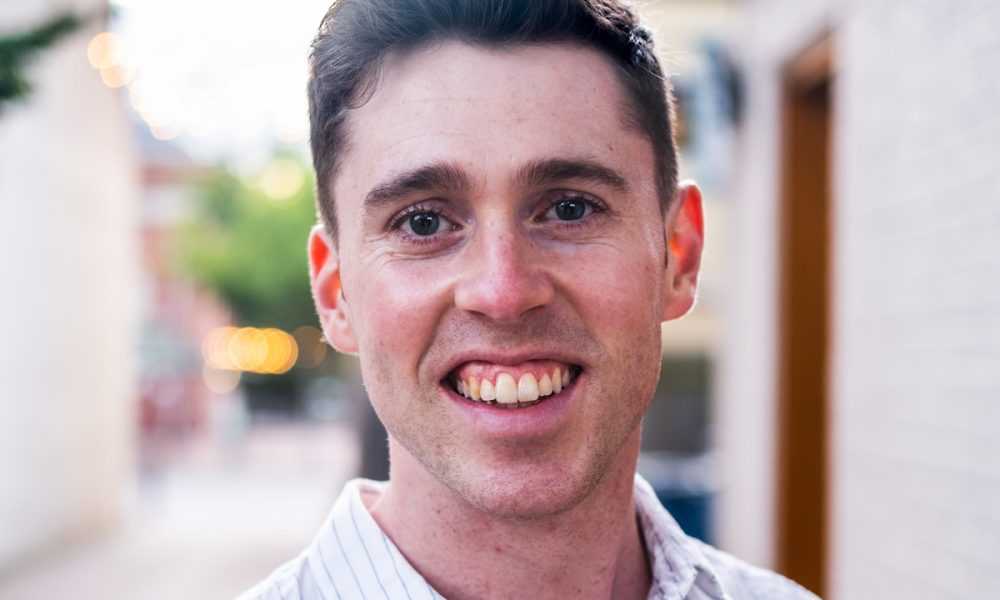 D.C. Mayor Muriel Bowser stated at a news conference on Thursday that city workers and community-based organizations joining the city in carrying out a stepped-up effort to assist thousands of migrants being bused into the District from Texas and Arizona will “absolutely” take steps to ensure that LGBTQ migrants are treated without bias or harassment.

The mayor commented on potential issues impacting LGBTQ migrants in response to a question from the Washington Blade at a news conference in which she announced she has declared a public emergency that will allow her to release $10 million in city funds to support a newly created Office of Migrant Services.

She said the new office, created within the D.C. Department of Human Services, will work with at least three local community-based groups in providing emergency housing and other services for migrants that have been arriving in a dozen or more buses every week since this spring.

“We know this from media reports, and I stress this — these are numbers we can’t exactly verify — but the governors of Texas and Arizona report that they have sent upwards of 9,400 people on buses destined for the District of Columbia,” Bowser said at the news conference. “And we know that they are targeting Washington, D.C. not because of any particular tie to the people boarding the buses have to Washington, D.C.,” she said. “But they want to make a point to the federal government.”

Bowser was referring to Texas Gov. Greg Abbott (R) and Arizona Gov. Doug Duce (R), who have announced their intention to bus migrants crossing the Mexican border into Texas and Arizona to the nation’s capital, in part, to highlight what they claim is the Biden administration’s failure to curtail the unprecedented number of migrants entering the U.S. through the southern border.

In its question to the mayor about LGBTQ migrants, the Blade pointed out that reports have surfaced that LGBTQ migrants, in particular transgender migrants, have encountered harassment and in some instances acts of violence at locations along the southern boarder where migrants were being housed and processed to be sent to other states.

“Thank you for raising that,” the mayor said. “And anybody that we work with we expect to uphold our D.C. values, and that includes in this space,” she said, adding that she “absolutely” would ensure that the city’s programs providing assistance to the hundreds of migrants arriving in D.C. in buses each week will be sensitive to the needs of LGBTQ migrants.

“With this plan, we are staying true to our D.C. values and building a system that will support a compassionate, consistent, and well-coordinated response,” the mayor said in describing the aim of the newly created city office.

“This is a new challenge for D.C., but I feel confident that if we lead with our values, and if we put the right systems in place, which we are doing with the Office of Migrant Services, then we will lead a response that makes our community proud.”

The mayor noted that most migrants that have arrived in D.C. in the buses from Texas and Arizona have moved on to other destinations outside of D.C.

She said the city is appealing to the Federal Emergency Management Agency (FEMA) for reimbursement of some or all of the $10 million the city is allocating for its stepped-up plan to assist the arriving migrants.

Bowser said at least three community-based organizations – the Montgomery County-based SAMU First Response Foundation, and the D.C.-based Catholic Charities and United Way would work with the city to provide services, including temporary housing, for the migrants.

“The Office of Migrant Services will provide support with reception, respite, meals, temporary accommodations, urgent medical needs, transportation to final destinations, connection to resettlement services, translation services, and other needs as they are determined,” a statement released by the mayor’s office says.

Bowser also said she will send legislation to the D.C. Council to extend the emergency declaration beyond the 15-day period she has authority to put in place.

Department of Human Services spokesperson Kevin Valentine told the Blade that DHS has been arranging for migrants who arrive as families to be temporarily housed in hotels in D.C. He said migrants who arrive as single individuals are being placed in temporary housing by one or each of the three community-based groups working with the city on the migrant situation.

Unlike reports of harassment faced by LGBTQ migrants in other states, Valentine said that was not likely to occur under the city’s newly announced migrant program, “given the District’s very strong stance on protecting rights and dignity and all of that good stuff.”