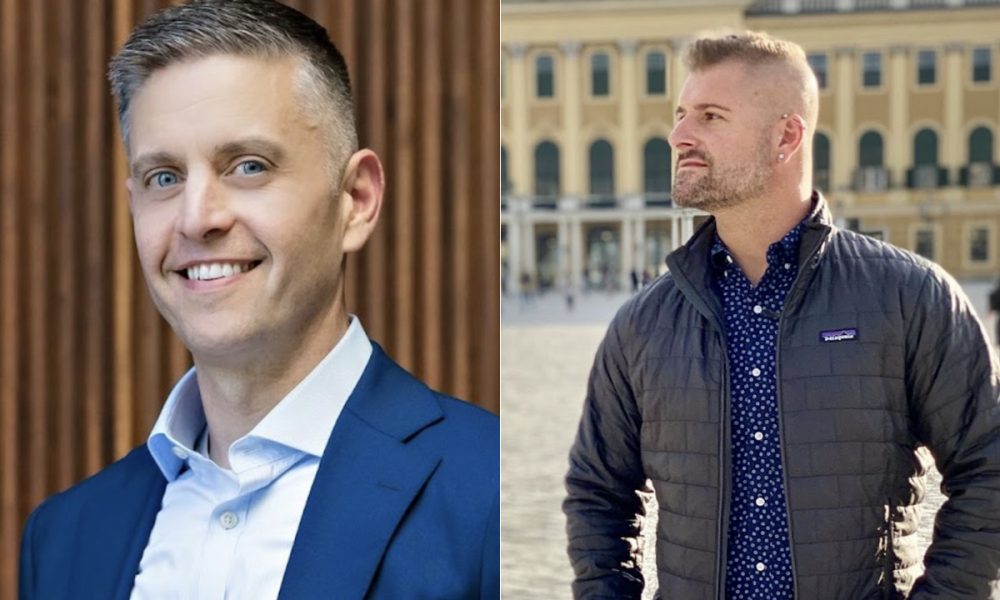 A Virginia special grand jury indictment unsealed on Monday alleges that former Loudoun County public schools superintendent Scott Ziegler “unlawfully” made a false statement during a June 2021 school board meeting by saying he was unaware that a sexual assault had taken place in the girl’s bathroom at one of the county’s high schools.

The Washington Post reports that although the indictment does not say so directly, it appears to be referring to a case in which a 15-year-old boy was charged with sexually assaulting a 14-year-old girl in the girl’s bathroom at Stone Bridge High School in Ashburn, Va., in May of 2021 while he was wearing a skirt.

School officials, including Ziegler, came under intense criticism after news surfaced that the same boy was charged with sexually assaulting another girl in a vacant classroom in October of 2021 at Broad Run High School, also in Ashburn, to which he was transferred after being charged with the earlier sexual assault.

The indictment was unsealed one week after the Loudoun County Board of Education fired Ziegler after the same grand jury issued an earlier 91-page report highly critical of the way Loudoun school officials handled the investigation into the two sexual assault cases.

The grand jury report, according to the Post, labels Loudoun school officials as incompetent and calls Ziegler a liar in connection with their handling of the two sexual assault cases.

Ziegler has said that he misunderstood a question a school board member asked him, incorrectly thinking he was asked whether he was aware of specifically transgender or gender fluid students assaulting other students in school bathrooms. He responded with a “no” answer, which the grand jury indictment says was a lie.

When reports first surfaced in October 2021 that the boy allegedly committed one of the two assaults in the girl’s bathroom while wearing women’s clothes, the revelation triggered a furious backlash against a transgender supportive schools policy adopted by the Loudoun County school system.

The policy, which called for allowing transgender and gender fluid students to use the bathroom and other school facilities that match their gender identity, was based on a similar statewide policy put in place during the administration of former Democratic Gov. Ralph Northam.

The current Republican governor, Glenn Younkin, has attempted to reverse that policy and put in place a new, highly controversial transgender schools policy that, among other things, would require students to use the bathrooms in accordance with their gender assigned at birth.

The Youngkin policy also would require written parental consent for trans or gender fluid students to change their birth names and wear clothes in accordance with their gender identity.

LGBTQ rights activists in Virginia have argued that the trans supportive policy adopted under the Northam administration was based on legislation passed by the Virginia General Assembly banning discrimination based on gender identity and that Youngkin has no legal authority to reverse that policy.

Activists have also said the furor over the transgender supportive school policies was fueled by what they said has been unsubstantiated claims that the 15-year-old boy was transgender or gender fluid. The boy’s mother told the DailyMail.com that her son occasionally wore a skirt, but he wore jeans and male clothes most of the time and identifies as heterosexual.

The mother also pointed to law enforcement records showing that her son and the first of the two girls he was charged with assaulting had consensual sex in the bathroom twice before the alleged assault.

The Post reports that it was Virginia Attorney General Jason Miyares (R) who convened the special grand jury to investigate the Loudoun school officials’ handling of the two sexual assault cases.

According to the Post, the indictment unsealed on Monday also charges another Loudoun schools official, Wayde Byard, with felony perjury. But the Post says the charge against Byard and other charges in the indictment against Ziegler appear to be unrelated to the two sexual assault cases.

Another misdemeanor charge against Ziegler accuses him of using his position to retaliate or threaten to retaliate against an employee and “falsely firing the same employee,” the Post report says.

In a statement released to the Post, Ziegler criticized the grand jury’s actions, saying it appeared politically based, and said he would fight the charges against him.

“I am disappointed that an Attorney General-controlled, secret and one-sided process – which never once sought my testimony – has made such false and irresponsible accusations,” the Post quotes Ziegler as saying. “I will vigorously defend myself. I look forward to a time when the truth becomes public.”

Ziegler added in his statement that neither of the two assaults committed by the 15-year-old student “had anything to do with schools providing basic accommodations for transgender students.”