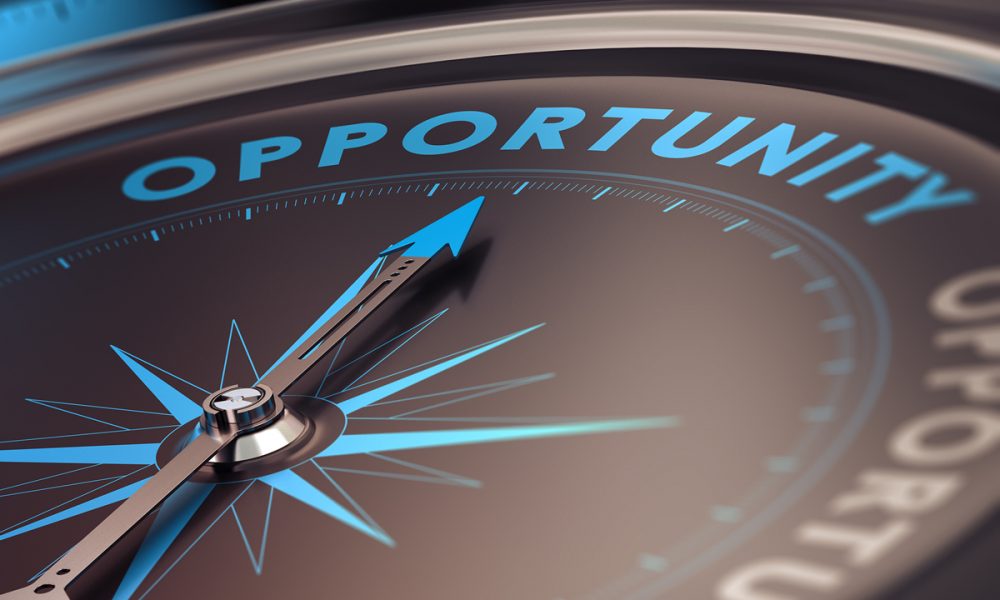 The mural depicting Budd is in an alley next to the Atlas Performing Arts Center at 1333 H St., N.E. that has been named an “Allery” to which the Budd mural now joins multiple other murals.

They are part of a citywide mural program called MURALSDC funded by the D.C. Department of Parks and Recreation in cooperation with the D.C. Commission on the Arts and Humanities. Nearly 150 murals in all of the city’s eight wards have been commissioned under the program.

“As mayor of Washington, D.C., it is my pleasure to commend Earline Budd for more than 35 years of outstanding service to the LGBTQ+ community,” Mayor Muriel Bowser said in a proclamation presented at the Dec. 19 ceremony.

“As founder of Empowering the Transgender Community (ETC) and a transgender rights advocate, you have provided life-saving support and harm reduction services to our most vulnerable populations and used your platform to address critical issues affecting these communities,” the mayor’s proclamation says.

The proclamation refers to Budd’s longtime role in addition to director of ETC as a program manager for D.C.’s sex worker support and advocacy group HIPS where she “shepherded countless individuals through illness, homelessness, and family rejection.”

Japer Bowles, director of the Mayor’s Office of LGBTQ Affairs, read and presented the mayoral proclamation to Budd at the Monday ceremony.

“Ms. Budd has impacted, for the better, hundreds, if not thousands of LGBTQIA people’s lives through her direct services and her advocacy work that has made D.C. one of the leading cities in the world for our community,” Bowles said at the ceremony.

“The mural behind us is more than paint on a brick wall, and today is more than a gathering of community in an alley,” Bowles said. “It is a recognition of the hard work and perseverance of one woman, who has led and at points pulled the movement forward to better the lives of all, particularly our Black and Brown trans and GNC neighbors, friends and family,” he said.

Budd, 55, said she was honored when local artist Shani Shih contacted her about doing the mural. Shih told the Washington Blade she applied to participate in the MURALSDC program, and they assigned her to their art alley project.

“I hoped to use the opportunity to lift up a community story connected to H Street and having known of their critical work I reached out to HIPS DC, who connected me to Ms. Budd,” Shih said.

The dedication ceremony was followed by a reception, dinner and show at the Chateau Remix restaurant and club on Benning Road.

Budd said she’s been informed that city officials were planning a follow-up ceremony for the Earline Budd mural in February at the Atlas Performing Arts Center.