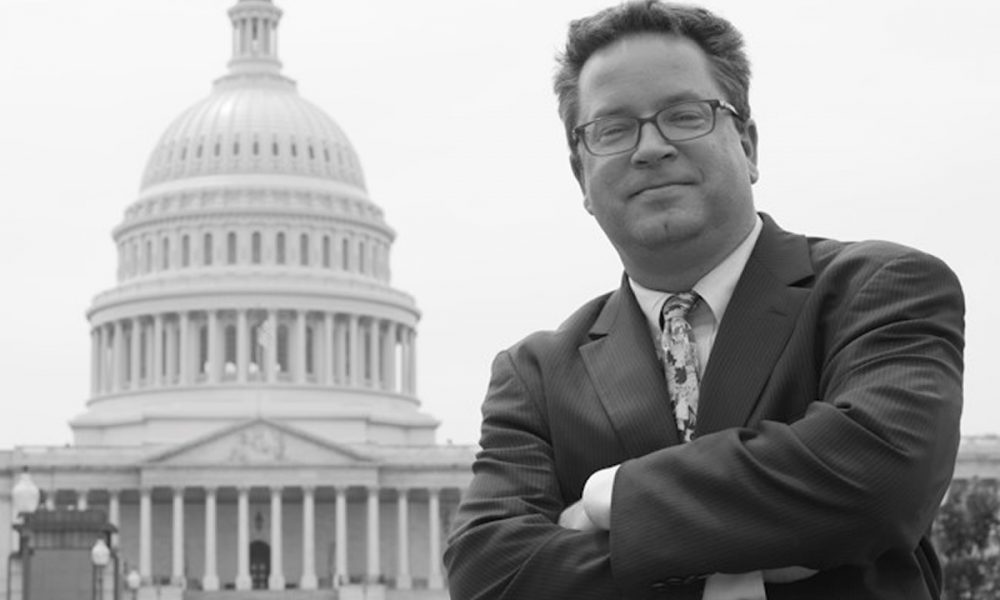 Whitman-Walker, which describes itself in a newly released statement as a “leader in LGBTQ health, research, education, and policy with special expertise in HIV care,” announced it would kick off its 50th year this month through the launch of “a year-long campaign through special events and initiatives.”

The Jan. 20 statement says the special events and initiatives will “highlight the organization’s vast achievement over the past five decades responding to community needs including LGBTQ healthcare, HIV prevention and treatment and research designed to impact the lives of those they serve.”

Among the events set to take place, the statement notes, is the planned opening this fall of Whitman-Walker’s new health care and research facility on the campus of the city’s Saint Elizabeth’s East development in Southeast Washington.

The statement says the new 118,000-square-foot facility will be called the Max Robinson Center after Whitman-Walker’s existing Max Robinson Center healthcare facility in Anacostia. The new project will allow the organization to serve an additional 10,000 patients per year when it opens later this year, the statement says, adding that LGBTQ health and HIV care will be among the services provided.

“Beginning in 1973 and named in 1978 after poet Walt Whitman (a former D.C. resident) and Dr. Mary Edwards Walker, a noted Civil-War era physician in D.C. and women’s rights activist, Whitman-Walker was founded as an affirming and safe space for the gay and lesbian community,” the statement says.

It says the organization was one of the first responders to the HIV/AIDS epidemic in D.C. in the 1980s and later expanded its mission to become “a leader in HIV/AIDS education, prevention, diagnosis and treatment.”

In the years since the start of the AIDS epidemic Whitman-Walker has also expanded its mission to include legal services and overall medical and dental services for the LGBTQ community and the broader community, to include heterosexual African-American men and women, Latinx, residents in the D.C. metro area as well as immigrants from all parts of the world, according to information on the Whitman-Walker website.

“We are so deeply honored to lead this organization at this pivotal time,” said Naseema Shafi, CEO of Whitman-Walker Health, and Ryan Moran, CEO of Whitman-Walker Health System, in a joint statement. “Marking the legacy of 50-years’ worth of volunteerism, care and service to community while also looking ahead to our future with the opening of the new Max Robinson Center is thrilling,” the two said. “We’re looking forward to celebrating with community this year and preparing for the next 50 years.”

A full description of Whitman-Walker’s history and list of upcoming events and initiatives for its 50th anniversary year can be accessed at whitmanwalkerimpact.org.