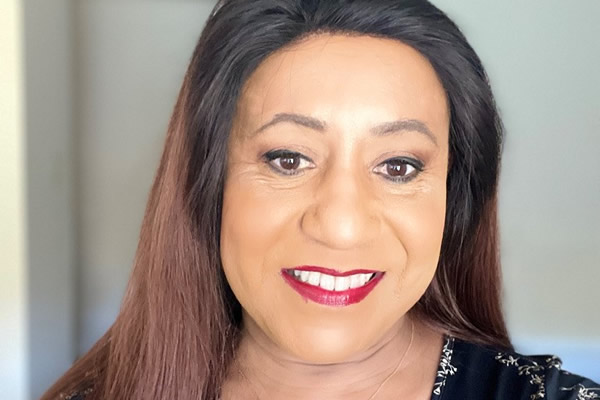 D.C.’s Rainbow History Project says it will honor and recognize 12 individuals and one organization by designating them as Community Pioneers “for their diverse contributions to the Washington-area LGBTQ community” at a Dec. 9 virtual celebration.

“Rainbow History Project is an all-volunteer organization dedicated to collecting, preserving and sharing the LGBT history of metropolitan Washington, D.C.,” the group says in a statement announcing the event. “The Pioneers awards recognize diverse community leaders for their roles as organizational founders, innovators, advocates and volunteers,” the statement says.

“The Pioneers celebration will be held virtually and is designed with special features that reproduce the feeling of attending in-person, such as live streaming and video chatting with other attendees and Pioneers before and after the core awards programing,” according to the statement.

“Celebrating our Community Pioneers has been a cherished tradition since Rainbow History Project’s founding 21 years ago,” said Rob Berger, the organization’s chairperson. “It’s always an inspiring event, and we are happy that our virtual platform will still allow participants to meet and talk with the Pioneers,” Berger said in the statement.

The virtual event is free and open to the public, the statement says. Organizers released this link for those interested in attending, saying a short registration process may require registering in advance.

Following is the list of Community Pioneers scheduled to be honored at the Dec. 9 event as released by Rainbow History Project along with the project’s description of their backgrounds.

– Arlington Gay and Lesbian Alliance, a local group that since its founding has addressed equal rights issues for LGBTQ Virginians from a state and local perspective.

– Mark Meinke founder longtime chair, Rainbow History Project, and co-founder of Rainbow Heritage Network, a national organization for the recognition and preservation of sites, history and heritage associated with sexual and gender minorities.

– Alan Sharpe, playwright, director and co-founder of the African American Collective Theater in Washington, D.C., in 1976, which now focuses on LGBTQ life and culture in the Black community.