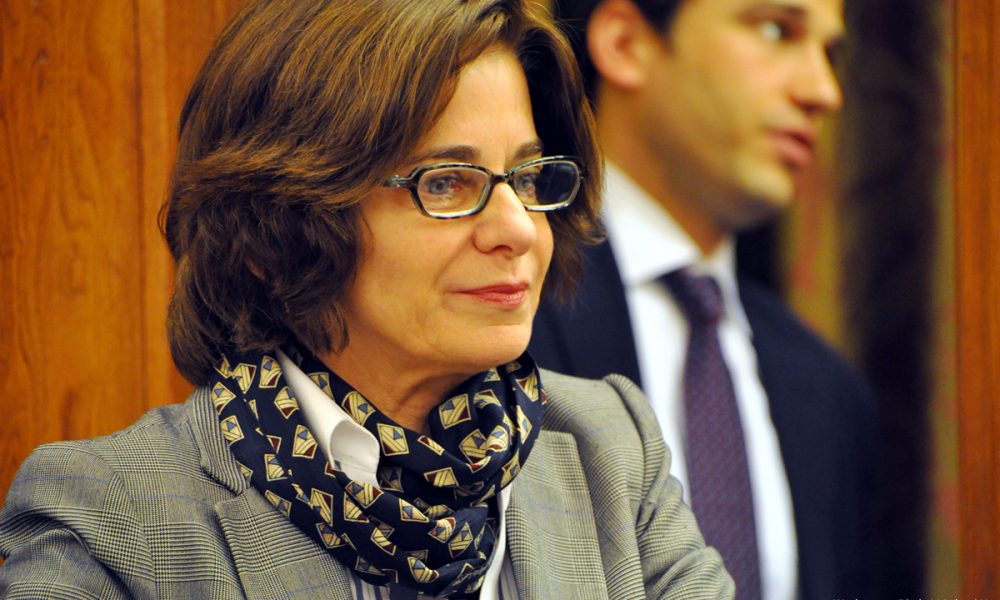 The Biden administration needs to overhaul its response to monkeypox. Now.

For many who were around during the height of the AIDS epidemic, the Biden administration’s missteps around monkeypox are pale but haunting reminders of past battles. That’s particularly galling for LGBTQ+ Americans as more than 95% of monkeypox cases in 2022 are striking men who have sex with men (MSM).

The Centers for Disease Control and Prevention (CDC) estimates 1.6 million Americans are at risk, requiring 3.2 million doses. But outreach has been ineffective. Not even 10% are fully vaccinated.

Health officials from D.C. to Seattle report averaging 3.5 doses per vial amid significant disruptions. The Association of State and Territorial Health Officials echoed their claims.

Using flawed assumptions that healthcare providers will extract five doses from each vial, the Biden administration is sending one-fifth of the vials previously allotted. That eliminates 100% of their imagined increase, but Washington is sending around 30% fewer usable doses compared to pre-mandate allotments. “The federal government has patted themselves on the back for how they’re accelerating the delivery of vaccines,” reflected DC Department of Health Senior Deputy Director Patrick Ashley. D.C. has nearly the highest case rate in the nation. “What they did is they moved numbers around.”

We urge President Biden to reinstate original vial allocations. The point of doing ID, noted Johns Hopkins scholar Caitlin Rivers, was to “benefit from the increase in supply.”

While we hope JYNNEOS’s two-shot course proves safe and effective, data is scant for subcutaneous use, and more so for ID – particularly for people who are immunocompromised, including those living with HIV. One study, reported STAT, showed one dose providing nearly undetectable protection. And some agencies still aren’t scheduling second injections. Even its manufacturer documented reservations about the administration’s approach.

Contends one writer in The Atlantic, “The FDA is now playing a high-stakes game with the health and trust of people most vulnerable to monkeypox…” It typically causes rash and flu-like symptoms, but lesions around the anus, genitals, or mouth are excruciating. An oft-cited study shows JYNNEOS’s efficacy, but it’s based on a 2010 trial of approximately only 175 mostly young, white, healthy straight men receiving ID.

The reduction in doses has forced some jurisdictions, like Philadelphia, to scale back vaccine outreach, complicating plans for required second doses. While cases are disproportionately high among Black and Hispanic individuals, vaccination among Black people remains exceedingly low. Reasons include distrust, stigma, and less accessible vaccine centers.

The White House has allocated 10,000 vials for local networks to vaccinate under-vaccinated demographics, especially people of color. It should be 100,000. Still needed: a detailed commitment to vaccinate incarcerated and un-housed individuals.

Up to 15% of Black and Hispanic individuals – populations most at risk of contracting monkeypox – and 5% in Asian communities are prone to keloid scarring, which causes skin discoloration. For those affected, ID would be ineffective and likely harmful, and damaging to trust of the public health community.

ID’s smaller doses are also deepening skepticism in vulnerable communities. The shrunken supply and over-emphasis on intradermal injections will exacerbate existing racial and socioeconomic disparities in vaccination. We must not allow this. Promoting the subcutaneous option is critical to encourage vaccination, especially for those ineligible for ID.

Daskalakis and CDC Director Dr. Rochelle Walensky indicate jurisdictions can request more vials, including for subcutaneous injections, but their vagueness has prevented some agencies from scheduling second shots.

Monkeypox was confined to Africa, where health resources are poor. Out of our sight, it was out of mind — until 27 countries where it hadn’t existed reported 780 cases in May. The World Health Organization declared a public health emergency on July 23. President Biden didn’t until Aug. 4. Five weeks later, domestic cases had more than tripled to 21,274.

Biden has often said, “Help is on the way.” It’s taking the long route. In his first joint address to Congress, Biden told transgender Americans – who are at high risk of contracting monkeypox – “Your president’s got your back.” As we advocate for speedier, more equitable vaccination, that assurance could use its own booster.

Dennis Jaffe of D.C. is an active member of PrEP4All’s monkeypox advocacy project. He has 40 years of professional experience in grassroots advocacy for social justice causes.