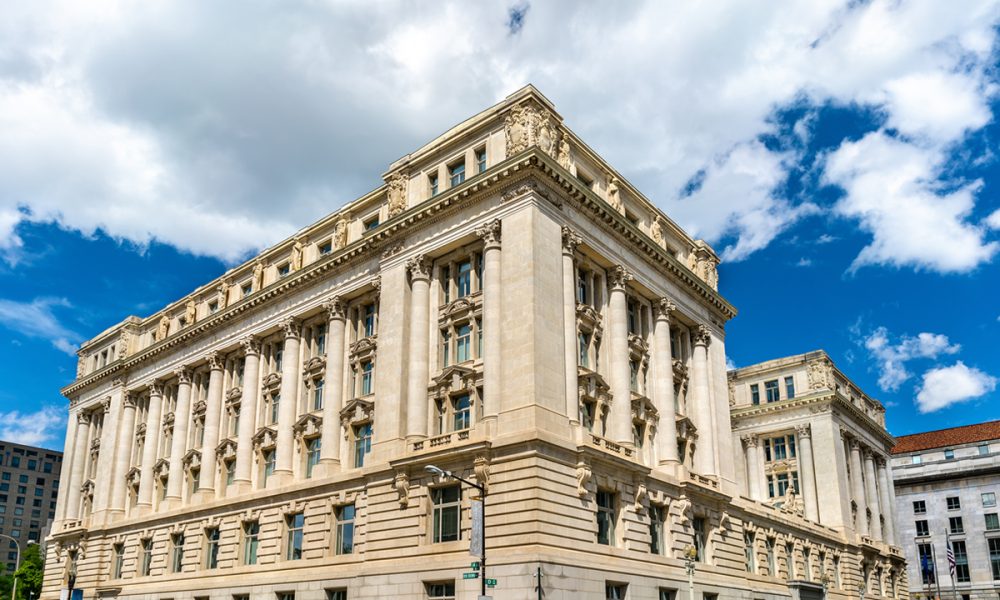 On Jan.1, I wished my dear ones a happy New Year and enjoyed reading the obituaries.

This person is a wackadoodle, you’re likely thinking. Who enjoys reading the obituaries — especially on New Year’s — you may wonder?

I get why this strikes many as morbid. Yet, strange as it probably seems, few things are more life affirming than obits. Particularly, for the LGBTQ community.

Obituaries are far from dole, death-obsessed dirges. They are (pun intended) lively stories of lives, according to composer Steven Sondheim whose lyrics and music enliven the imagination of everyone from middle-schoolers going “Into the Woods” to elders remembering “Gypsy.”

Jim Kolbe, the first Republican member of the House of Representatives. Isabel Torres, the actress who played Cristina Ortiz Rodriguez, the transgender singer, on “Veneno,” the HBO Max series.

It’s a fact of life that we’ll all die. But when we tell the stories of those who’ve died, we keep the memories of deceased people alive. As I wrote in the Blade in 2017, obituaries ensure that people, famous or not, have a place in history.

For centuries, queer people have been erased from history. Obituaries have been a telling, poignant reveal of this erasure.

Those of us queer folk who are over 40, or even 30, have seen this erasure again and again.

Until recently, our relationships with our lovers and spouses who have died have usually been omitted or distorted in obituaries. In 2001, when my partner Anne died, I appreciated that the Washington Post published an obituary about her. Yet, as was common just a little over 20 years ago, the obituary writer referred to me as my spouse’s “companion.”

I was far from alone. Historically, many grieving LGBTQ people have not had their connections to their deceased queer partners recognized in obits.

Untold millions of LGBTQ people have had their queerness omitted from obituaries. Every day Achy Obejas read the obituaries, Obejas wrote in the Chicago Reader in 1988 during the height of the AIDS crisis. “What I do is look for dead men who were gay…because neither daily [newspaper] ordinarily offers any hint of their real lives.”

Obejas scanned the obits for telling clues of queer erasure. “If he was between 22 and 50, if his only survivors are Mom and Pop,” Obejas wrote, “I know I’m onto something.”

When Marsha P. Johnson, the transgender activist who played a pivotal role in the Stonewall Uprising, died in 1992, her death wasn’t noted in most mainstream press obits. When queer writer and intellectual Susan Sontag died in 2004, most of the obituaries didn’t mention her relationship with Annie Leibovitz.

In our current climate when anti-queer sentiment and violence against our community is rising, celebrating our dead has become more important than ever.

More than 306 anti-trans laws have been introduced in state legislatures in the past two years (with 86% focusing on transgender youth), NPR reported.

Henry Berg-Brousseau, 24, a transgender activist and a Human Rights Campaign deputy press secretary, died by suicide on Dec. 16. “Not long ago he said to me ‘Mom, they say it gets better, but it is not getting better, it is getting worse and I’m scared,’” Dr. Karen Berg, a Kentucky state senator and Berg-Brousseau’s mother, told The New York Times. (If you have thoughts of suicide, contact the trevorproject.org.)

Every year, I look forward to compiling the In Memoriam feature for the Blade. Over the years, we’ve noted the lives of everyone from an executive of Macy’s Thanksgiving parade to an expert on coral reefs to LGBTQ ally Valerie Harper.

Remembering LGBTQ folk who’ve died, keeps us from despair. It keeps our history alive.  No one can take that away from us.