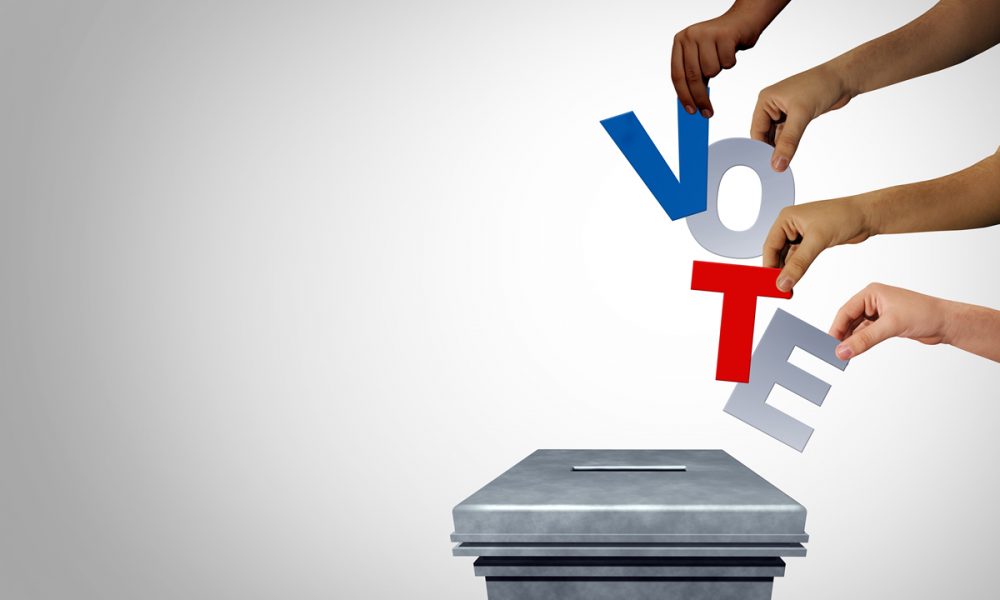 Democracy and personal freedoms at stake on Nov. 8

It was a perfect fall afternoon at Beaver Stadium in State College, Pa., last weekend and I was enjoying a homecoming tailgate party at my alma mater when I noticed something strange.

Amid the peak fall foliage and tens of thousands of students and alumni playing corn hole or watching TVs perched in the back of pickup trucks broadcasting the game via portable satellite dishes, a handsome man in a suit and tie was making his way through the crowd. He had two camera men and a sound guy in tow. We watched with interest as he made his way toward our circle of camping chairs. Then he approached me.

“I’m Robert Costa with CBS News, can I interview you,” he said to me.

I told him I recognized him and asked what he wanted to talk about. He replied, “politics and the upcoming election.”

At a tailgate? My husband intervened and suggested that I decline as I’d already had a beer. But I couldn’t resist. Costa asked what I thought was at stake in next week’s elections.

“Our very democracy is at stake in this election and soon it could be taken from us,” I replied. “And that’s what this election, I think, is about. Because when these election deniers come into office as secretaries of state and in roles where they control the process, and somebody wins an election that they don’t like, they’ll overturn it. And will we care then? It’ll be too late.”

That may sound hyperbolic, but consider that CBS News has identified more than 300 Republican candidates for state and national office who are on the record as election deniers, falsely claiming that President Biden is illegitimate due to fraud in the 2020 election. It’s all demonstrably false and at least 60 lawsuits filed on behalf of Donald Trump and his enablers challenging the 2020 results were dismissed by judges across the country, including judges appointed by Trump himself.

But the lunatics of MAGA never let facts get in the way of a good conspiracy theory. The results of a former president endorsing Q-Anon conspiracy theories can be seen in last week’s horrific and brutal attack on Paul Pelosi. When presidents talk, people listen and act. When Trump denies the results of the 2020 election and spreads dangerous, reckless conspiracies, his followers act and one of them nearly killed Nancy Pelosi’s husband.

The antidote to all this madness infecting our politics? Well, until the MAGA nuts can be de-programmed — that’s what must happen to cult followers, after all — the rest of thinking people must vote like our democracy depends on it, because it does. Don’t let the talk of inflation and crime distract you from the key issue in this race: upholding our Constitution and our democratic principles of free and fair elections.

Nothing else will matter if we lose the integrity of our elections and make no mistake that GOP candidates on the ballot next week, if elected, will refuse to certify elections of Democrats and will undermine the process and continue to erect barriers to voting by people of color.

Stopping the MAGA lunatics won’t be easy and won’t happen in a single election. After all, they now have a super majority on the Supreme Court and have already overturned Roe; affirmative action is next and marriage equality not far behind.

But voters can blunt the progress and influence of these Trump cultists by sending a message on Nov. 8 that we won’t embrace authoritarianism and we will defend our democratic institutions from the MAGA crowd. They’ve already defiled and invaded our capitol, threatened the lives of scores of Democratic and Republican lawmakers, and attacked the husband of the House Speaker. What’s next could be worse if they come into political power.

CBS aired Costa’s report on Sunday featuring my remarks from the Penn State tailgate as well as comments from Margaret Sullivan, the former public editor of the New York Times. She and I share concerns about Republican election deniers.

“I think we need to stop being asleep at the switch and sound the alarm more about what could happen if election denialists are, you know, in power and decide, ‘Oh, well, we only like the results of this election, but not that one,’” Sullivan said. “I mean, we no longer have a country anymore.”

Kevin Naff is editor of the Washington Blade. Reach him at [email protected]