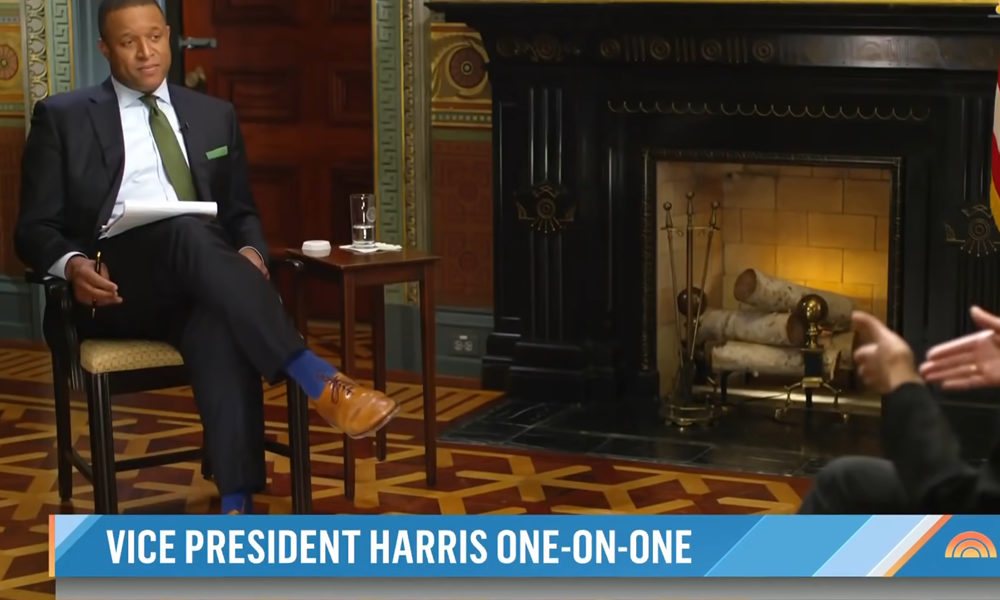 Sometimes, when the news comes on your screen, you think: this must be from Saturday Night Live’s Weekend Update. Until, a few seconds in, you realize: this isn’t satire, it’s all too real.

That’s how I felt when I heard about the Stop W.O.K.E Act. I’m not making this up or satirizing the news. I wouldn’t even try to be like the fabulous Samantha Bee.

Florida Gov. Ron DeSantis has introduced the Stop the Wrongs to Our Kids and Employees Act (a.k.a. the Stop W.O.K.E Act) to the Florida Legislature.

Months ago, Florida, like some other states, banned the teaching of critical race theory. Earlier this month, for instance, Virginia Gov. Youngkin in his first week in office issued an executive order prohibiting the teaching of “inherently divisive concepts, including Critical Race Theory.”

Never mind that critical race theory hasn’t been taught in our country’s elementary, middle, or high schools. It’s a theory taught to graduate students. It says that historically laws and policies have created systemic racism.

But that wasn’t not good enough for DeSantis. The Stop W.O.K.E. Act would take things even further. If passed, the legislation, “will give businesses, employees, children and families tools to fight back against woke indoctrination,” said a DeSantis office press release.

“The Stop W.O.K.E. Act will be the strongest legislation of its kind in the nation,” the press release said, “and will take on both corporate wokeness and Critical Race Theory.”

DeSantis wants us to believe that he’s on the side of the angels – that he wants to make the world more just. To prove how righteous he is, DeSantis talked about the Rev. Martin Luther King, Jr., the Washington Post reported. “You think about what MILK stood for,” he told an audience in Wildwood, Fla. “He said he didn’t want people judged on the color of their skin, but on the content of their character.”

“You listen to some of these people nowadays,” DeSantis said, “they don’t talk about that.”

It’s horrifying and enraging to hear DeSantis quote the words of King, a civil rights icon who inspired many to work for racial justice. DeSantis was using King’s work as part of a culture war against everything King stood for.

“I was right about ‘The Politics of the English Language,’” George Orwell, the author of “1984” who taught us about “Newspeak,” is saying to himself, “this is more Orwellian than even I would have imagined.”

Unfortunately, if passed, the Stop W.O.K.E. Act, would have even more draconian consequences than polluting the language. DeSantis has decided to follow the example of the Texas abortion law, which allows private citizens to sue abortion providers or anyone who helps a woman obtain an abortion.

If enacted into law, the Stop W.O.K.E. Act would give parents or other private citizens the right to sue if they think critical race theory is being taught in schools or workplaces.

This should set off alarm bells for everyone, Black, white, hetero, LGBTQ+ — from parents to teachers to authors to students.

It’s fine for parents to complain to teachers or school boards. Or for employees to seek redress from their supervisors or human resources departments.

But do we want private citizens to enforce the law? What would it be like to have to worry whether about your neighbor or co-worker would sue you if they felt you were espousing critical race theory?

If you’re LGBTQ, you should be especially concerned.

In plain, non-Orwellian English: Republican politicos know that some folks don’t want to learn about our country’s history of racism or about LGBTQ sexuality, gender identity, culture and history.

We can’t afford to throw up our hands on this.

Let’s do all we can to prevent the erasure of racism and LGBTQ culture from the teaching of our country’s history.