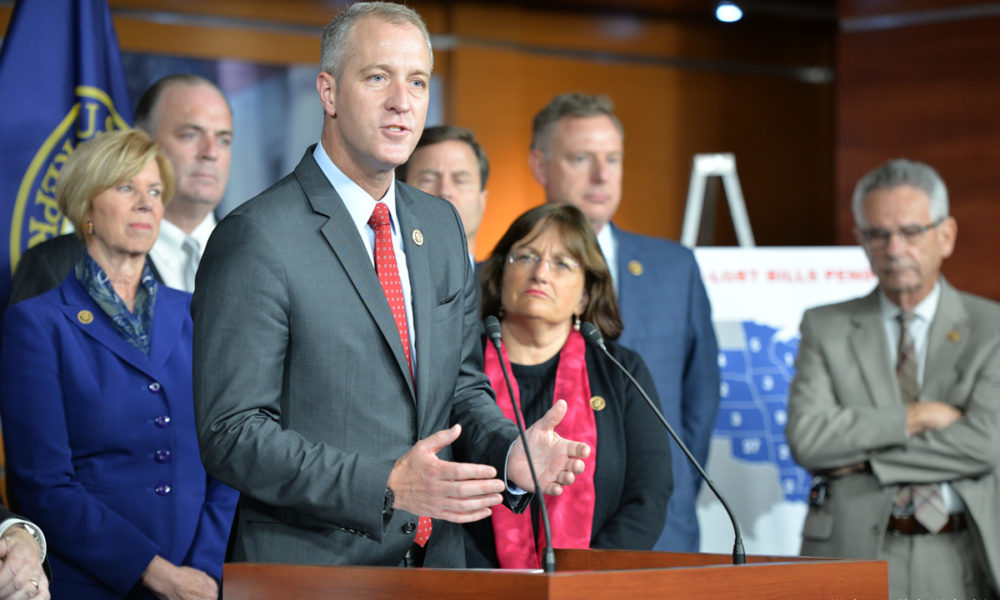 The LGBTQ community is the most diverse community in the world because we are part of every other community. That means that the LGBTQ movement must aid LGBTQ people around the world, not only those who are close to home.

Dozens of countries have laws criminalizing same-sex relations and LGBTQ gender expression. Legal sanctions against LGBTQ people vary in scope and application. These range from fines to life imprisonment and the death penalty. In many nations, the laws might not be enforced, but severe consequences for LGBTQ people include not having protection under the law, facing bullying, harassment, violence, discrimination, a lack of equal access to employment, education, health services, and police protection.

When I took an active role in fighting for the rights of LGBTQ people throughout the world, my goal was to help people in desperate need. I wanted to utilize my reach and my network, pushing my contacts to help me help others.

This mentality led me to meet recently with officials at the White House, the State Department, and Foreign Service. We discussed specific cases of individuals overseas, who are desperately seeking to escape their life-threatening situations because of their LGBTQ identity.

I asked these government officials what they could do to help people in desperate need of being rescued. My approach was to connect government agencies, nonprofit organizations and the victims in need. This manner of advocacy made me a liaison between those who can help and those who need help.

Since my teenage years, I have been active as a Jewish and LGBTQ activist. As my connections grew, I have pursued more ways to make a difference. With my public profile, due to my work in entertainment and media, I’ve been speaking out about the needs of marginalized and victimized groups, and people in need started reaching out directly to me.

Throughout my life, I’ve been sensitive to those reaching out for help. I recognized their desperation, openly pleading for help.

I know I can help, and I also know I must help. Maybe it is because I am a grandchild of Holocaust survivors, and a child of immigrants who are children of immigrants, and maybe it is because people in my family struggled to survive, which is the only reason I am here. Within my own life experiences, I know what it is to be a victim and a survivor.

While it is everyone’s moral duty to help others, maybe those who have experienced hardship understand this the most.

When I met with these officials, I made it clear that there are specific cases of people who are in desperate need of immediate help. These are urgent matters that can save people’s lives.

As a Jewish leader and activist, it is my duty to help these people. This is what Judaism is about: “Love thy neighbor as thyself, whoever saves one life saves the world entire,” and the ultimate concept of Tikkun Olam, repairing the world.

These days, people call themselves activists when they post content supporting those in need on social media. But that is not advocacy, it does not go beyond “thoughts and prayers.” Activism takes action, and that means stepping out of your comfort zone and away from your phone to help others.

Rainbow Railroad, Dignity LGBTQI, Freedom House, The National LGBTQ Task Force, Israel Gay Youth, and The Agudah among others, are each amazing organizations that I have partnered with to advocate to help those in desperate need.

When I meet with government officials, I remind them that I represent them as much as they represent me. We are in this together. This is how you defend democracy.

We need help. Everyone who can assist those in need must do so, especially during Pride month, as so many LGBTQ people’s lives are in danger throughout the globe.

On an almost daily basis, people contact me on social media, often using private or anonymous accounts, asking to help save their lives. I take action in the steps to rescue them and connect them to organizations that can help guide them to safety, a fresh start in a world that needs healing.

Yuval David is an Emmy-nominated actor, director, and filmmaker who has won more than 100 international film festival awards. He is an active leader in the LGBTQ and Jewish communities, working with several prestigious organizations to save people in life-threatening situations.