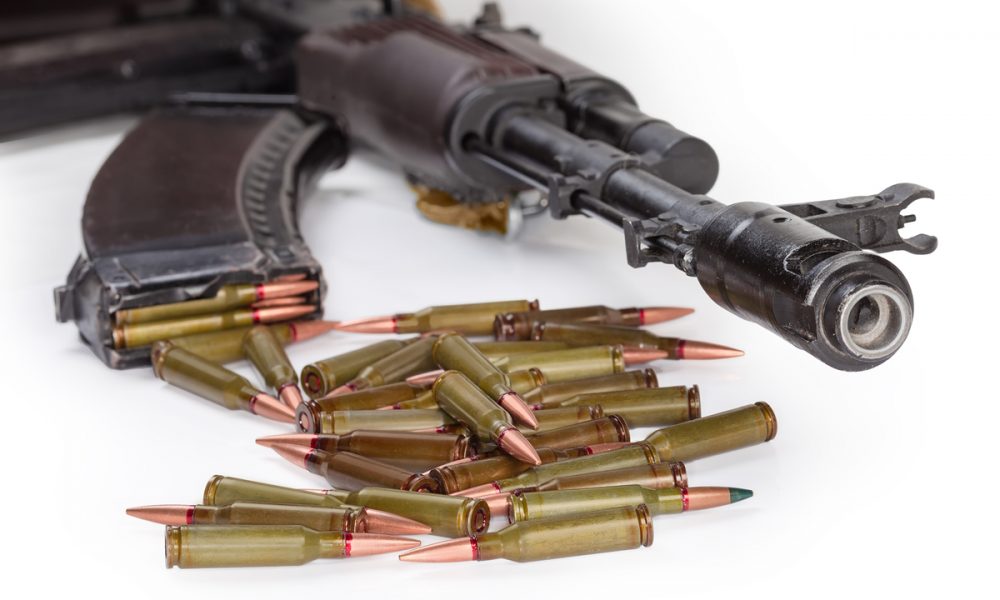 As Pride month ends, companies that wrapped the LGBTQ consumer segment with rainbows are about to face a crucial reckoning.

Previously, companies seeking to profit from the $1 trillion LGBTQ spending engine, did so through social justice and relatable marketing messaging. Successful outreach to this consumer created emotional connections that were predicated on action; action that invested in the LGBTQ community and more personally, to the LGBTQ consumers themselves.

What makes this year different?  As of this writing, 19 conservative states, led by Florida and Alabama, have passed or drafted anti-LGBTQ legislation for the purpose of creating problems masquerading as solutions. With untruthful and dishonest legislation, these states are acting with hostile intent, putting corporations in a bind between shareholders and stakeholders.

With influential minorities of culturally incendiary malcontents enacting anti-LGBTQ statutes, corporations are faced with critical decisions. There are values that cannot be ignored for the enhancement of profitability. The social justice and relatable messaging they so heartily embraced cannot be so summarily contradicted or discarded.

In 2021, new research showed that 20% of millennials ages 25-34, now identify as LGBTQ. This seismic shift represents unparalleled purchasing power in the U.S. Not to be underestimated is their power and outsize impact as social media ‘influencers’ on brand building and purchasing decisions. LGBTQ influencers have surged on all the main platforms, including YouTube, Facebook, Twitter, TikTok and Instagram. This community is extremely knowledgeable, and act based on who supports them and who does not. And, to restate the obvious, their brand loyalty and vast spending power are widely recognized by corporate America.

Anti-LGBTQ voices and their related noxious actions are anathema to LGBTQ existence. Proactive political contributions, and passive silence to those fighting LGBTQ rights both have consequences. Companies are no longer able to straddle a fine line, “having it both ways.” The simple question is, “do you support the LGBTQ community or not?”  Investing in one side with hostile intent, while seeking to profit from the other side, begs the question of whether a company lacks values entirely.

There is also a company’s responsibility to its stakeholders: employees and customers. It’s a well-documented fact that diversity, equity, and inclusion efforts strongly benefit the bottom line. Socially conscious potential employees have a substantially larger pool of jobs to choose from, therefore, corporations are recruiting from a workforce that demands equality and fairness. Consumers in all categories vote with their wallets. They repeatedly connect with, and are loyal to brands that they believe in. Both stakeholders and shareholders are hypersensitive to these values, and will judge, and demonstrate their beliefs. Neither group can be alienated.

Salient advice for Pride 2022 would be that companies take stances that are in the interests of shareholders and stakeholders, reflecting the values critical to both. And, most importantly, they must demonstrate to the LGBTQ consumer segment their commitment to their value-based business practices. Thinking long term is percipient. Just as corporate America withstood and prevailed against the cultural arguments surrounding the Defense of Marriage Act, they must now stand against this enveloping hatred and bigotry. As George Santayany so eloquently stated, “those who cannot remember the past are condemned to repeat it.”

Andrew A. Isen is the founder and president of WinMark Concepts, Inc., a D.C.-based marketing and communications agency focused on the LGBTQ community.