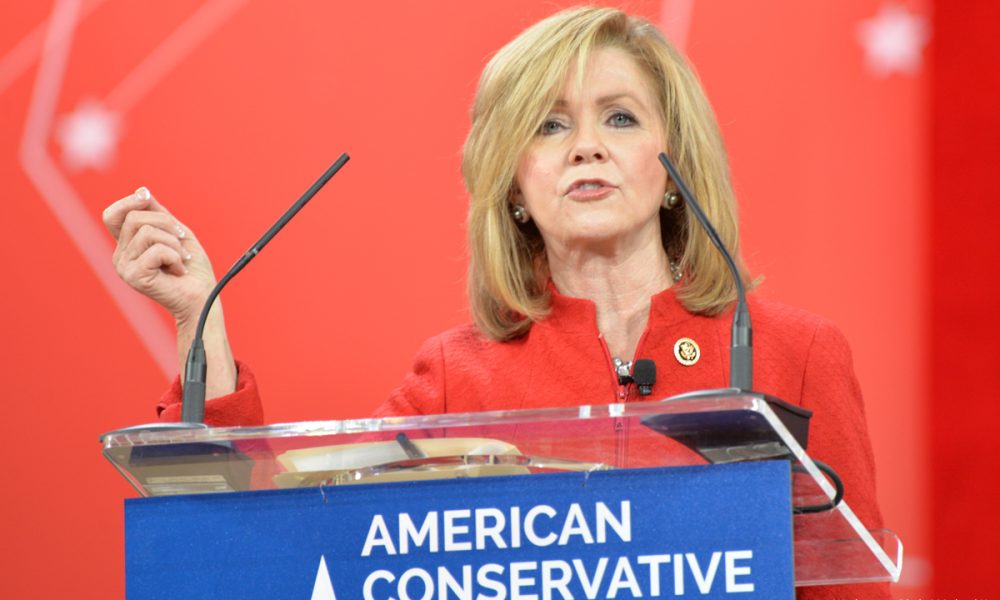 The world has completed a ten-year experiment with HIV prevention and the results are clear. PrEP and HIV treatment to prevent transmission have been found wanting. 1.5 million people globally became infected with HIV last year [1]. STIs are at an all-time high, a tragic turn from where we were just twenty years ago when syphilis was close to being eradicated. The US alone had 2.5 million combined cases of chlamydia, gonorrhea, and syphilis in 2021 [2]. Not to mention millions of teen pregnancies and unwanted babies.

For anyone looking at our circumstance objectively, it is clear that the pure biomedical interventions will never take the place of condoms as the first line of defense against HIV, STIs, and unplanned pregnancy. Yet condom promotion is virtually non-existent, and the condom culture is destroyed.

A combination of pharma greed, government squeamishness, and the libertine position of many advocates has left us unprotected against the tidal wave of STIs that is sweeping the world. It is easy enough to understand why condoms are not popular. Many people feel they’re uncomfortable, interrupt spontaneity, aren’t there when you need them, and on and on.

Governments don’t want to promote condoms because it would force them to talk about the “icky” subject of sex. Religious groups oppose them because they promote sexual pleasure over reproduction. Libertarians see them as a restriction on their freedom.

Beyond the health implications, it is time to look at condoms as an alternative to abortion. With the right to choose having been trashed by the Supreme Court, alternatives to medical abortions are getting a second look. The public health system in the US must choose an avenue to focus on where primary prevention will take place.

Plan B medication interrupts conception within 72 hours of a sexual encounter. Plan C can end a pregnancy.

At AHF Wellness Centers, we have many frequent flyers who routinely test positive for STIs. Antibiotics do the job (for now), clearing up infections quickly so the next infection can take its place. Is using a condom such a high price to pay for preventing multiple infections? People who test positive for STIs are more likely to get HIV in the future [3].

If we continue down this route, we know where it goes. Rampant increases in STIs are costly, can result in infertility, cause still births due to syphilis (congenital syphilis rates tragically increased 184.5% over the past five years), create drug resistant gonorrhea, and incite relationship break-ups [2]. Despite these serious outcomes, we see STIs as a temporary inconvenience and do not take them seriously.

There has never been any question that biomedical interventions can help an individual and should be freely available without any stigma. However, ten years in there still isn’t any proof that biomedical interventions alone will reduce HIV, but we know they will stoke STIs. Nevertheless, we are heavily exporting this failed experiment to the world. And who benefits most—Pharma giants Gilead and GSK.

Government policy must adjust to the realities of primary prevention. We need to go back to basics and promote condoms as the primary means to prevent HIV/STIs if we are to have any chance of bringing rates down. Focusing in on condoms gives the power of prevention and control back to the individual, it won’t get tied up in medical appointments and pharma profits.

Some want us to double down and give preventative antibiotics to stave STIs. This may lead to increases in unprotected sex and inevitably to antibiotic resistance, which is a growing existential public health threat [4].

Prevention is a tough road to hoe. You will never be completely successful in promoting healthier behavior. But, having bent the stick so dangerously in one direction it is time to bend it back.

The Foundation now operates in over 730 treatment clinics in more than 45 countries globally: over 68 outpatient AHF Healthcare Centers in over 16 states as well as in the District of Columbia and Puerto Rico. AHF also operates more than 60 pharmacies in over 17 states and also operates a clinical research unit.

Under its Positive Healthcare brand, AHF operates managed care programs for people living with HIV and/or AIDS in California, Florida, and Georgia.