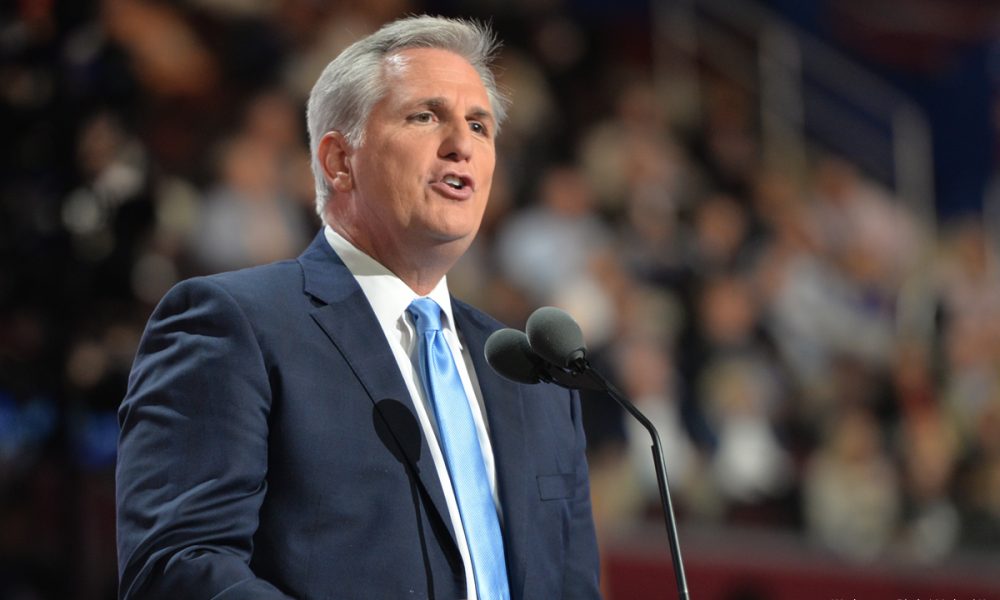 I was at home in Dupont Circle on Sunday afternoon when I learned that thousands of former Brazilian President Jair Bolsonaro supporters had stormed their country’s Congress, Supreme Court and presidential palace. I grabbed my iPhone, used Google Translate to translate my initial thoughts into Brazilian Portuguese and sent them to many of the sources with whom I have worked while on assignment for the Washington Blade in the country.

“Muito perturbador a que está aconterendo em Brasília,” I said. “What is happening in Brasília is very disturbing.”

One source described the insurrection as “terrible.” Another told me that “everything is chaos.”

Toni Reis, president of Aliança Nacional LGBTI+, a Brazilian LGBTQ and intersex advocacy group, said what happened in Brasília was “horrible.” Associaçao Nacional de Travestis e Transexuais (the National Association of Travestis and Transsexuals) in a statement said the insurrectionists “attacked democracy.” Congresswoman Erika Hilton, who is transgender, described them as “terrorists.”

The insurrection, which has been described as a “coup” and a “terrorist” act, took place two days after the U.S. marked the second anniversary of Jan. 6. I felt a real sense of déjà vu because what happened in Brasília was nearly identical to what I witnessed here in D.C. two years and two days earlier with Blade Photo Editor Michael Key and then-Blade intern Kaela Roeder.

Then-U.S. President Donald Trump refused to accept the 2020 presidential election results, and thousands of his supporters on Jan. 6, 2021, laid siege to the Capitol after he spoke at the “Stop the Steal” rally on the Ellipse. The insurrection began after lawmakers began to certify the Electoral College results.

Bolsonaro, who has yet to publicly acknowledge he lost to current Brazilian President Luiz Inácio Lula da Silva, flew to Florida on Dec. 30.

“The Brazilian presidential election has fueled a misinformation emergency that has tipped the LGBT+ community into a boiling pot of fake news,” wrote Egerton Neto, a Brazilian LGBTQ and intersex activist who is also an Aspen New Voices Fellow and manager of Oxford University’s XX, in an op-ed the Blade published last Oct. 28, two days before Da Silva defeated Bolsonaro in the second round of Brazil’s presidential election. “This is part of a broader global problem and we need a global plan to stop it.”

I was on assignment in Mexico City on July 16, 2018, when Trump defended Russian President Vladimir Putin after their summit in Helsinki. I wrote in a Blade oped the “ridiculous spectacle … proved one and for all the U.S. under (the Trump) administration cannot claim with any credibility that it stands for human rights around the world.”

Bolsonaro during a press conference with Trump at the White House on March 19, 2019, said he has “always admired the United States of America.”

“This admiration has only increased since you took office,” said Bolsonaro.

The so-called “Trump of the Tropics” clearly took a page out of his American ideological counterpart’s anti-democratic playbook, and Sunday’s insurrection in Brasília is the implementation of it. The bolsonaristas who stormed the Congress, the Supreme Court and the presidential palace perpetrated an assault on democracy in the name of their country’s former president who cannot bring himself to publicly acknowledge that he lost re-election. Sunday’s insurrection also proves that Trump, his enablers and those who continue to blindly defend and worship him remain as dangerous as ever.