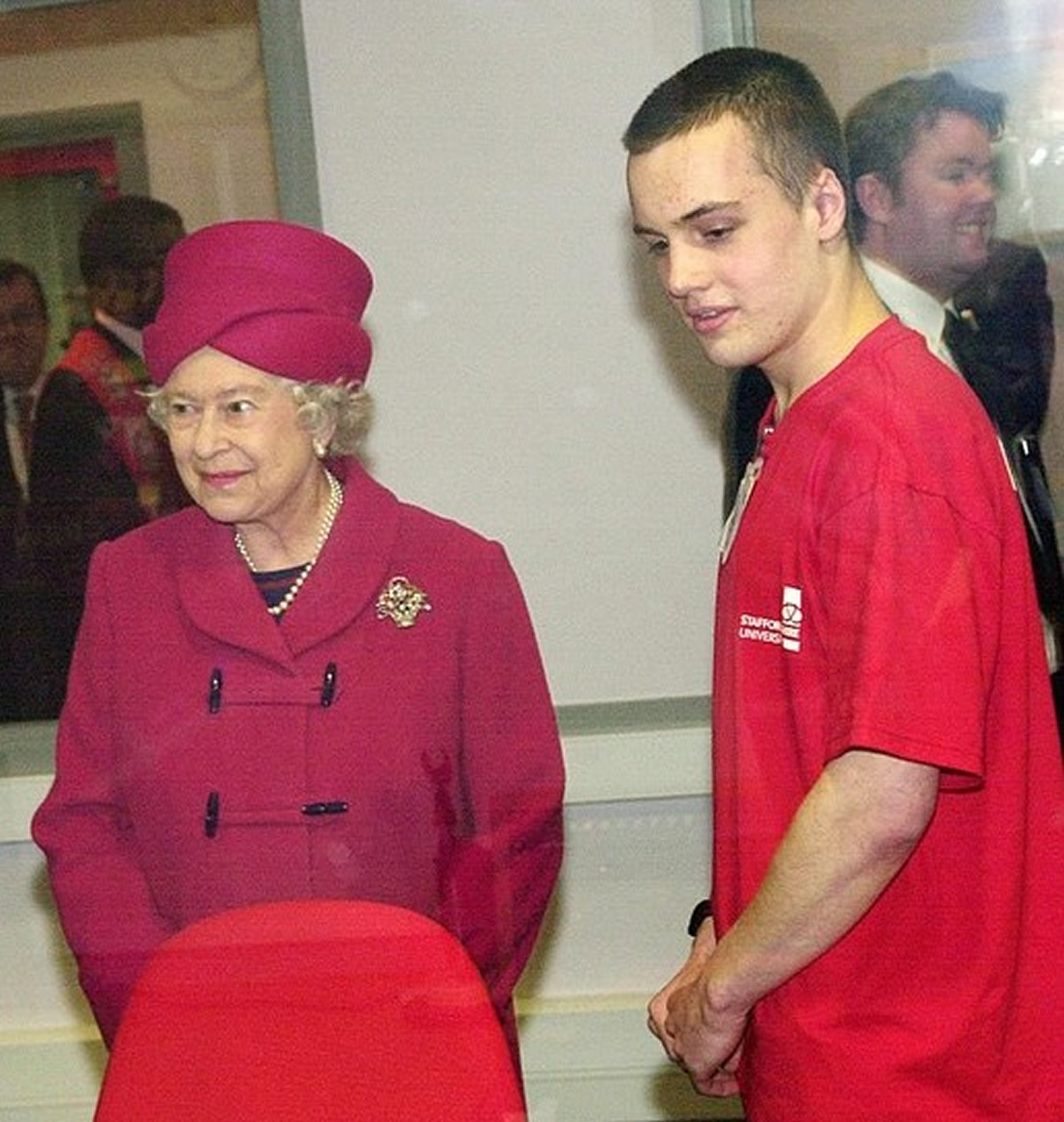 Thinking back to Queen Elizabeth’s coronation

It was early on Thursday, Sept. 8, 2022, when the first rumbles came across the pond about Her Majesty Queen Elizabeth II’s health. “Keep calm and carry on” kicked in until her children arrived in Scotland. Nothing screams imminent death in Britain more than the arrival of close family.

When the news finally broke, I went into autopilot. Saving my yearly tear for the funeral, I put the kettle on to make a cup of tea. Strangely, the kettle had started leaking that week like a very British prophecy. Later I would meet fellow expats in a bar, giving brief hugs of condolence before resuming the national pastime of moaning (the Pimm’s Cup was not to our standards, even with clear instruction.)

We joined the British public in the impossible task of mourning the loss of such an important woman while maintaining our dignity in the process. Tradition dictates televisions play BBC news non-stop before mourners rest flowers outside the palaces, taking a moment of quiet reflection in the silent embrace of the crowds.

For those of us not home we have to find other ways to feel included. A small collection of Brits gathered on our D.C. roof-deck for a Paddington Bear double bill; enjoying sausage rolls, curry and Pimm’s before the ironically British weather chased us inside.

Keeping up with the proceedings is easy, though with the time difference a lot occurs before I’ve opened my eyes. The hardest day will be the funeral, taking place on a Monday, a bank (public) holiday for the locals but a little more tricky for those of us peppered across the globe.

D.C. isn’t the worst place to be during this time, it’s globally aware and moderately respectful (the large gay community doesn’t hurt.) But Her Majesty was not without detractors, her last few decades tarnished as Meghan-shaped nails were hammered into a Diana-sized coffin, buried underneath the ghosts of a legacy that comes with a monarchy that was once an empire.

When outside the protection of national grief you feel oddly exposed to critical opinion and cruel jokes and begin to second guess your own choice to mourn.

Her death had been long dreaded. Would the nation be able to survive without her? When His Majesty King Charles III made his first address; we braced ourselves for a fraud, an imitation monarch. So, when we were instead met with a son battling to stay strong as he grieved his mother, our defenses dropped and we were united, rallying behind him.

For those living in Britain the other changes will be gradual. The National Anthem will sound strange, and our money will look foreign. For the rest of us the changes will be a bit more jarring, but we’ll have a cup of tea to steady our nerves and persevere.

To write a piece like this is not easy, it seems almost naive to form opinions based on a public persona. Luckily for me I was able to meet Her Majesty and speak with her for a brief couple of minutes when she visited my university. As I explained to her in moderate detail my task, I was met with a look of interest that was equal parts understanding and fascination. I couldn’t help but think that she wanted to be there, to learn more about her subjects so she could perform her duties just that little bit better.

And it’s the level of respect she showed us that I will never forget.

Madam, Your Majesty, thank you.

Maximilian Sycamore is a D.C.-based media producer who is originally from London. The opinions expressed in this op-ed are entirely his own.