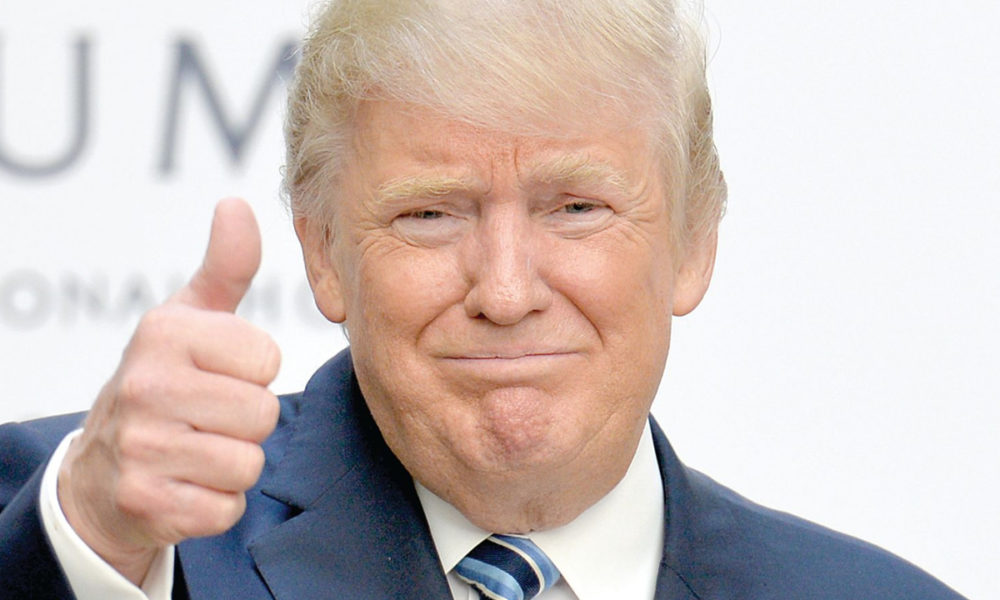 In 1974, the original version of the Equality Act was introduced in Congress. At the same time, I was struggling with my own sexuality.

As a man raised in a working-class family in a blue-collar mill town, I didn’t know any out LGBTQ+ people. There were no gay-straight alliances in the Catholic schools I attended.

There were no legal protections for LGBTQ+ people in my home state of Massachusetts. And I would soon learn what the lack of protections would mean for someone like me who desired to live openly as my authentic self.

When I went off to college in the early 1980s, I nervously shared that I was gay with an adviser. She suggested that I consider keeping it to myself to not hurt my career.

Knowing that I could not live a life free from discrimination was frightening. But I would soon find the space and courage to come out as my authentic self after a trip to Peru during time off from college.

When I returned from Peru, living openly brought the potential of being negatively impacted by discrimination and stigma every day. Along the way, I benefitted from the wisdom and experience of local older LGBTQ+ people who showed me how to navigate the frequent dangers of being an out gay man in a society where discrimination was visibly tolerated.

This struggle for LGBTQ+ elders has happened so long that many are surprised to learn there is no federal law prohibiting discrimination based on sexual orientation and gender identity.

As a result, we can be discriminated against regarding employment, housing, places of public accommodation, and other critical areas of life.

Time is ticking on the Equality Act.

Today, I share my personal story shortly after the one-year anniversary since the House passed the Equality Act, culminating decades of work from numerous LGBTQ+ activists.

I am one of the millions of LGBTQ+ people who have spent years pushing for federal protection from discrimination. But the people who have been fighting this battle from the beginning–decades before I came onto the scene–are now elders. And they can’t wait any longer.

President Biden expressed the importance of passing the Equality Act in his State of the Union address, which comes at a critical time as numerous states work to pass anti-trans and anti-LGBTQ+ laws that invalidate our community’s existence.

Without the Equality Act, LGBTQ+ communities must rely on a spotty patchwork of local and state protections, program-specific laws, and court decisions subject to reversal as our judiciary shifts to the right.

Twenty-eight states in the U.S. have no statewide anti-discrimination protections for LGBTQ+ people. This is particularly problematic for people of color, immigrants, transgender people, and women subjected to discrimination more frequently and on multiple fronts.

The lack of legal protection from discrimination is a particular problem for nearly one-quarter of the nation’s older LGBTQ+ population.

This demographic is likely to age single and alone because of historical stigma and discrimination. Many struggle financially, work well into old age, face housing insecurity, and resort to institutional eldercare–all experiences that place them at higher risk for discrimination.

Among LGBTQ+ elders, the need to move out of our homes and communities to find the support and care we need is among our top fears. Nearly half of LGBTQ+ people who apply for senior rental housing are subjected to discrimination.

Similarly, nearly half of LGBTQ+ people who enter long-term residential care either experience mistreatment themselves or have a loved one treated poorly because of their sexual orientation or gender identity.

It’s simple. As LGBTQ+ elders, we want to be treated with the same dignity and respect as everyone else. And after facing lifetimes of discrimination and the long-term lack of legal and social recognition, we have waited long enough for comprehensive protection under federal law.

It’s time to pass the Equality Act to ensure LGBTQ+ individuals can live openly without fear, and to ensure our community’s elders can age with the health, dignity, and respect everyone deserves.